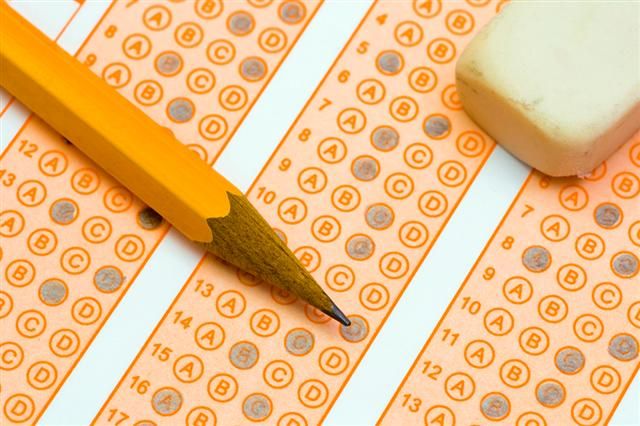 The college application process is about to see some dramatic changes.

This week, the College Board announced plans to refocus and realign the SAT—a test loathed and feared by so many high school students. Possibly as a result of a study released by the National Association for College Admissions Counseling, which proved that strong grades are a better indicator of academic performance than test scores, the College Board will make the SAT more focused around the high school curriculum.

The New York Times article published this month, “A New SAT Aims to Realign With Schoolwork,” explains the changes in the new SAT, including a scoring scale of 1,600, ending the penalty for guessing wrong, removing obscure vocabulary words, and creating an “optional” essay. Instead of the current 2,400-point test, the SAT will be broken down into two 800 point sections: Math and “evidence-based reading and writing.”

David Coleman, president of the College Board, has been formulating these changes since he started his position in 2012 and is not afraid of discussing the SAT’s setbacks. Coleman criticized the SAT and the ACT, saying standardized tests have “become disconnected from the work of our high schools.” He also agrees that high school grades can better predict college performance than standardized testing.

[Get ready for any standardized test with Tutoring & Test Prep.]

The ACT executives were not happy with Coleman’s criticism. Ironically, according to many educational professionals, the SAT is moving in a direction very similar to the ACT. Independent College Consultant, Judy Zodda, remarked,

The SAT will now be much more aligned with the ACT in terms of being closer related to what kids are actually learning—and what they really know and should know. What they are learning real-time. The SAT is largely based on logic and reasoning and test-taking strategy, in which you are penalized for guessing, while the ACT is classroom-based material.

The new SAT will also help low-income students, who will be given waivers to apply to four colleges at no charge. Coleman acknowledges that the plethora of test prep and tutoring for the exam stems from the fact that the SAT does not reflect high school classes or learning—this expensive preparation ultimately gives affluent students a large advantage.

Now that the SAT is striving to value traditional high school learning, it will be interesting to see how “test optional” schools consider this change. Ultimately, the more the SAT reflects the high school curriculum, the gap between exam scores and school grades will start to diminish.

Here are some of the changes in the new SAT, which will start in the spring of 2016: