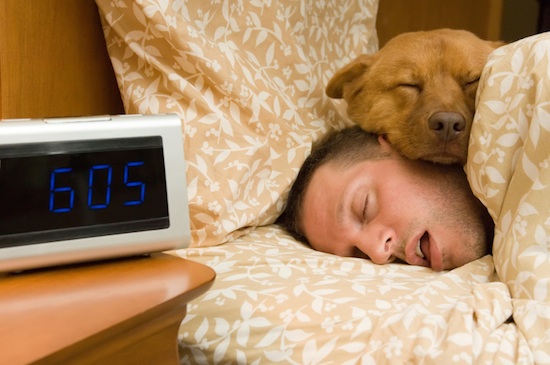 Teens are known for staying up all night with their friends, cramming for exams, and watching mind-numbing reality shows. But what impact does teen sleep have on their health in adulthood?

20 percent of the subjects got less than 6 hours of sleep a night when they were 16. This proved to have a significant impact on their risk of obesity at age 21, for both men and women, as sleep deprived teens eat more unhealthy food and less nutritious food (SLEEP 2013 conference). Another recent study in the journal Psychoneuroendocrinology showed that sleep deprivation can also create a desire for larger portion sizes, as the lack of sleep causes a disassociation between food and satiety.

The Many Reasons Why Sleep is Important

Not getting enough sleep affects teens and adults in more ways than just their waistline. According to WebMD, sleep deficiency also causes:

On that note, here are some tips to help you fall asleep and stay asleep.

Everyone—teens and adults alike—should pay attention to their sleep habits. The list above should be reason enough.