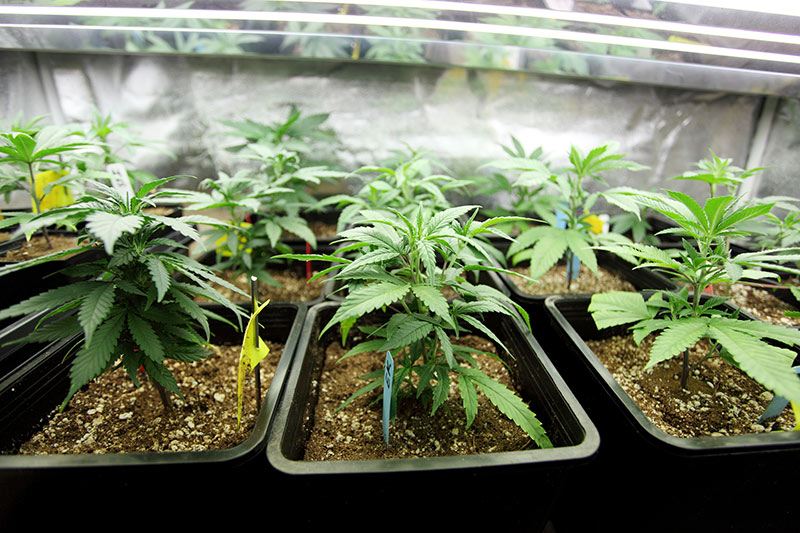 As marijuana becomes legal in more and more states, it may be tempting to overlook its use among teenagers. But those of us who work in the world of drug addiction at Memorial Hermann Prevention and Recovery Center, think there is still reason for concern. One reason: Levels of the intoxicating substance in pot – delta-9tetrahydrocannibinol, commonly known as THC – are much higher now than they were in the era of Woodstock.

This increase in THC over the years is significant in the way users experience the “high” and the physical/cognitive effects of THC.

The THC in marijuana is a fat-soluble substance, meaning it attaches itself to the fatty tissue in the body, and cannot be removed from the body faster through the consumption of liquids such as water. When smoked, THC is spread throughout the entire body based on the rate of blood flow.

Because of the way marijuana is stored in the body (fatty tissue), the effects of impaired judgment, slower response times, short-term memory loss, and diminished attention control lasts long after the high has passed. A study published in the 2013 American Psychological Association’s Psychology of Addictive Behaviors Journal reports marijuana is “the most prevalent illicit drug detected in impaired drivers.”

A more potent form of THC is known as dabs, wax or budder. This is produced by combining the essential THC oil from the marijuana plant with bees wax so the substance can be smoked. The extracted oil can also be used in vape pens and e-cigarettes. Dabs contain a THC content ranging between 60 percent and 90 percent, with some designers claiming 99 percent THC.

Can you get addicted to marijuana?

Contrary to common belief, marijuana can affect the brain like other addictive substances, causing surges of certain chemicals, like dopamine, in the brain, which makes it more likely that people will decide to use it again and again.

About 9 percent of users become addicted to marijuana, according to the National Institute on Drug Abuse. This number increases among those who start young to about 17 percent and among daily users to 25 percent to 50 percent, according to the institute.

Getting help and seeking treatment is the most important step a person can take and the best chance for living a drug-free life. If you have a marijuana addiction, have a teen with a marijuana addiction or know someone addicted to marijuana, learn more about Memorial Hermann PaRC’s drug treatment programs for adults, young adults and teens.