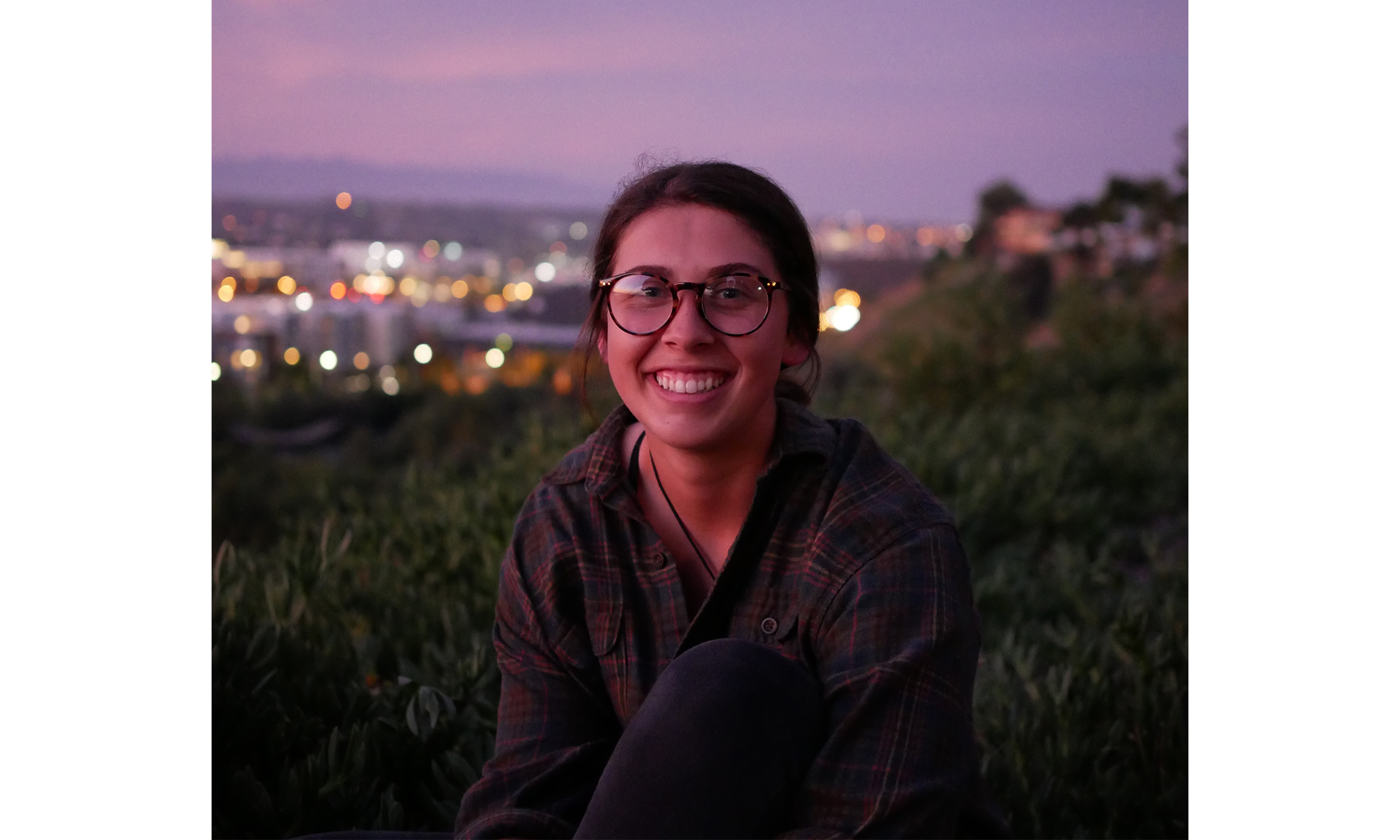 Programs Attended: Beginning Screenwriting (2018) and Acting for the Camera (2019)

Summer programs allow teens to get a realistic snippet of college life in their major of interest. I have had a passion for film since my sophomore year of high school, but I wasn’t exactly sure it was a career I wanted to pursue. I figured attending a summer program in film would be a great way for me to test the waters and see if film was something I would want a future in.

How did you decide which program was right for you?

I had applied to summer film programs across the country and compared each one. LMU offers an exceptional film program, one of the top in the country, so attending their pre-college programs sounded like a wonderful opportunity to further my passion in film while being taught by experienced professionals. I had also toured the school prior to attending their film program and fell in love with their futuristic facilities and welcoming community.

What is a typical day like in your summer program?

I had the privilege of attending two programs LMU offered. Summer prior to my junior year, I attended the Beginning Screenwriting program. A typical day would consist of waking up around 7:00 a.m., getting breakfast, then heading to class from 9:00 a.m. to 12:00 p.m. In class, we learned to write a character analysis, beat-sheets, and scripts. Then, we grabbed lunch and walked around campus, we had an afternoon class from 1:00 p.m. - 3:00 p.m. where we continued our studies. After class finished, we were able to roam the campus, work on homework, use on-campus facilities, or hang out. Then, we had dinner at the dining hall and usually a career-oriented session following. The second program I attended was Acting for the Camera. The structure of a daily agenda was quite similar to Beginning Screenwriting, but instead of writing in a classroom, the class would be venturing around campus, acting in scenes and learning film production skills.

Table reads in the Beginning Screenwriting program. Once someone finished a script, the entire class would sit down and participate in a read through. We would read scripts about anything from a world watermelon domination to a boy writing letters to his old house and “the house” writing back.

What advice do you have for teens looking at summer programs?

Get out of your comfort zone. If you have a passion for something, but you are nervous to take the first steps, summer programs offer a perfect way to put yourself in a college simulation. You are able to get first-hand experience as a college student, taking classes you enjoy, making friendships with others from across the globe, and learning to become more independent in all aspects of life. In my opinion, it is better to try something and decide you don’t enjoy it than let it pass you by and regret taking advantage of the opportunity when you had the chance.