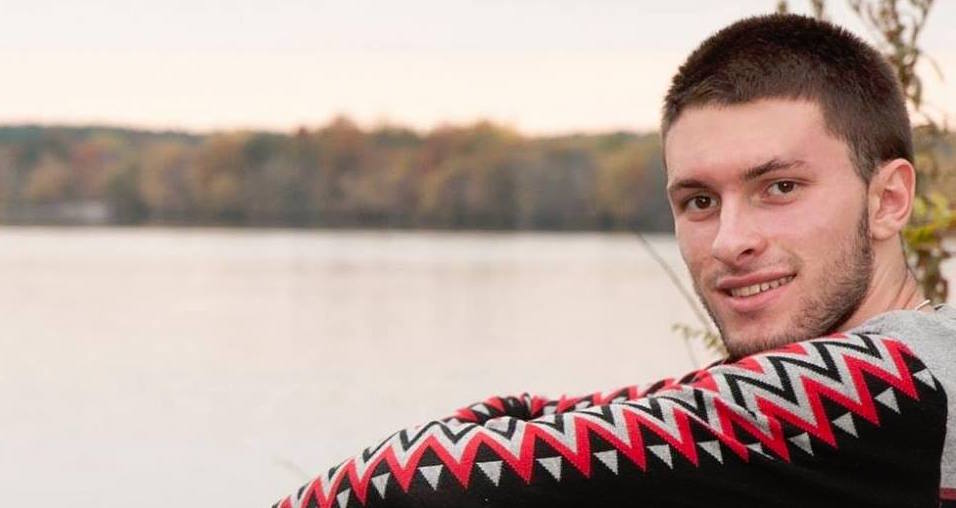 I chose to go on my first summer teen retreat when I was 15 years old. It was the summer following my first year of high school and I didn’t have any plans to do anything cool, except to go on retreat. I chose to go because I had been on a similar retreat a few months earlier that had been one of the greatest experiences of my life and I wanted to be a part of it again.

The only program at the time that was right for me was iBme. I had been on an iBme retreat before during the winter and learned that the summer ones were longer and had a whole host of new experiences different from the winter. I was sold the minute I heard about it and couldn’t wait to go.

What was a typical day in your summer program?

Most iBme retreats have the same structure. Every day on retreat, there are periods of sitting and walking meditation, yoga (or mindful movement on retreat), free time after meals to hang out with friends, workshops to explore new things and share ideas, as well as many other activities spread throughout the retreat.

The most memorable moment of that summer was the five days I spent on retreat, meeting extraordinary people and making connections to last a lifetime. That retreat, and all I have gone to since, has helped me to shape the positivity that I surround myself with on a daily basis.