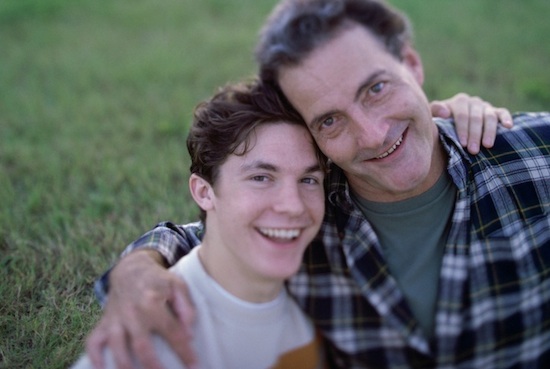 Self-esteem is a crucial component for any healthy, balanced teen: it gives them the confidence to try new things and allows them to respect themselves, which in turn leads to them being respected by others. However, self-esteem in ADHD teens is often very low. They have grown up being acutely aware of their differences, which leaves them feeling judged, and results in a severe lack of confidence. All teenagers should be encouraged to develop healthy self-esteem, but adolescents with ADHD need that extra helping hand.

Throughout her life, your teen will have invariably struggled with aspects of school-work, where she may have been slower at learning new skills than her peers. It’s likely that there will have been occasions where your child was disruptive and issued punishments, which may have resulted in exclusion, both from the classroom and also friend’s parties (ADHD children often get a reputation for being a handful). All of this would have inevitably led to a great deal of adult attention, most of it negative. It’s really no surprise then, that ADHD children often feel naughty, useless, or a failure; and when your teenager has so much focus on their less than perfect behavior, it can be hard for them to find positive attributes about themselves.

Ideas to Help Raise Their Self-Esteem

Teens with ADHD need praise, and plenty of it. However, make sure it is the right kind.

Vague comments about them being good is not enough to raise their flagging esteem; instead, offer specific praise when they’ve done something well. Your ADHD teen will struggle more than others with many things, so acknowledge the effort they put in, rather than the actual result; for example, not receiving top marks in a test, but trying their absolute hardest. Praise that is bestowed for keeping at it when the going gets tough sends an incredibly powerful message. Another way to encourage your teen is to set easily-achievable goals, as this will help build their confidence. Always focus on the positive, perhaps getting your teen to write down everything they like about themselves, and display it in a prominent place. Similarly, most ADHD children have something they excel in; they might be a rocket on the baseball pitch, a computer genius, or a budding violinist. These are the perfect areas for you to lavish the praise, allowing their self-esteem to grow.

Teach Your Teen How to Handle Criticism

It is important to give your teen love that is unconditional, to help them understand that you don’t love them any less just because their behavior isn’t always perfect. Accepting criticism is something your teen will struggle with, and they often hear criticism in people’s words, even when there is none there. So, when saying anything that could be construed as criticism, you need to tread lightly. Focus on the behavior that needs correcting, rather than your child, and don’t use harsh words or apportion blame; instead, speak calmly, balancing the constructive criticism with positive comments. Although people in the outside world will rarely be as supportive or understanding as you are, your positive guidance will help your teen deal with negativity much better.