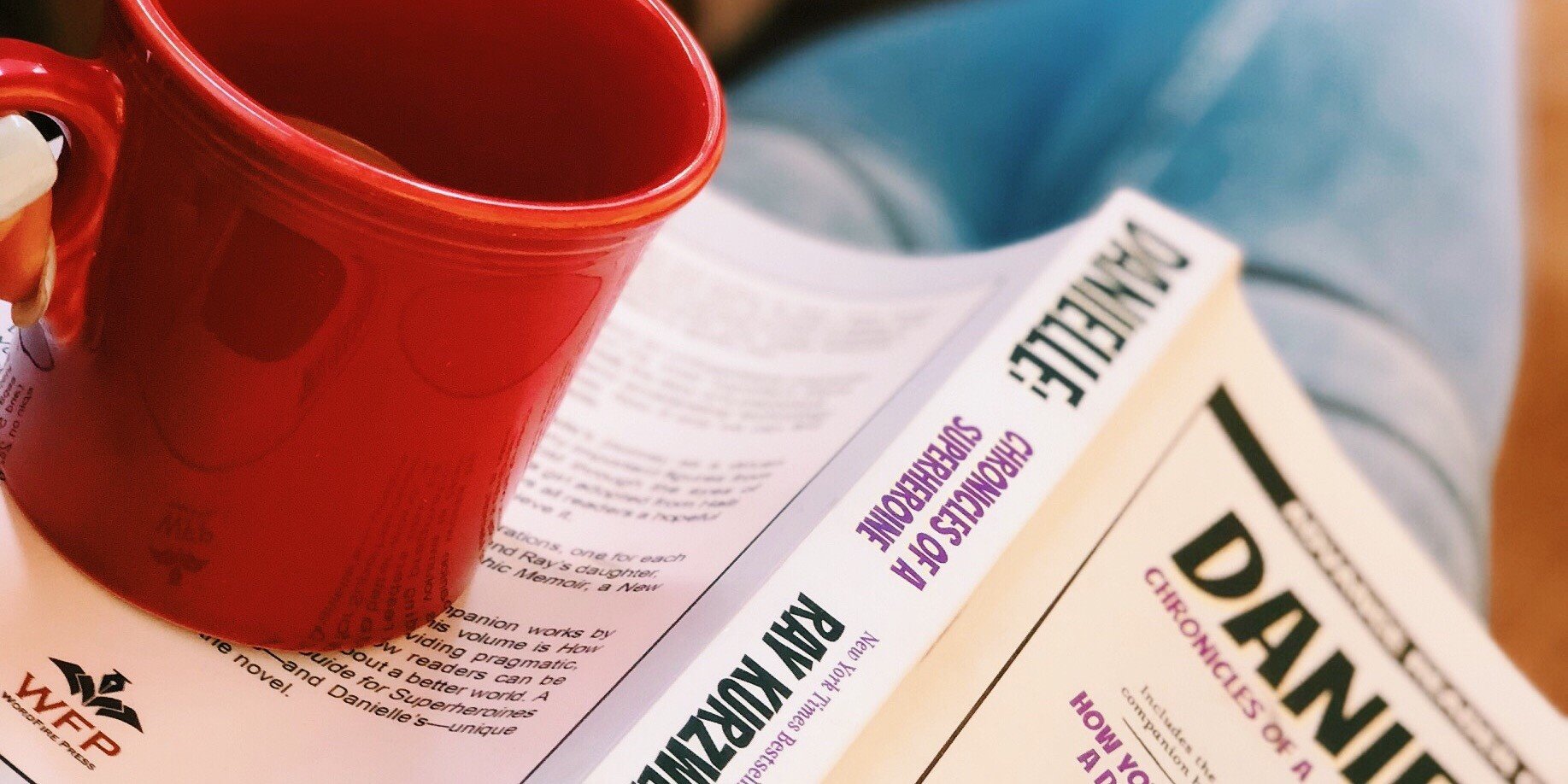 OK, first off, what the heck is a “Danielle?” Well, for starters, it’s a good thing. Danielle is a character in a new novel by super-genius Ray Kurzweil—an inventor and futurist who predicts humans will merge with machines by the year 2030. He’s been right about a ton of techy things so while it might sound crazy, yes, your consciousness could live in the cloud in about 10 years. Whoa.

Back to Danielle. She is a superhero with super intelligence who tackles some of our world’s biggest challenges: providing clean water in Africa, brokering peace in the Middle East, nuclear disarmament, and more.

Like the fictional character, there are real-life Danielles doing really amazing things. People like Natalia Orlovsky. As a teenager, Natalia was struck with how many supposedly healthier alternatives to smoking traditional cigarettes there were. Flooded with all of these claims, she became suspicious. How could something as toxic as smoking nicotine suddenly have a healthier alternative? So, she decided to start asking questions and doing research of her own.

During a summer program at the University of Pennsylvania, the trailblazing teen monitored lung cells, noting the differences in their reactions to traditional tobacco smoke and e-cigarette smoke. She found that a single JUUL pod has as much nicotine as 20 cigarettes.

While e-cigarette smoke didn’t change the lung cell’s DNA like tobacco smoke does, it did alter the viability of the lung cells. What she found showed that what was being advertised as a healthier alternative to smoking really wasn’t that healthy at all.

Her groundbreaking results earned Natalia second place and $175,000 at the Regeneron Science Talent Search, a contest widely considered one of the most prestigious science competitions in the nation. In fact author, Ray Kurzweil, was a finalist in the same competition when he was 17 and got to meet President Lyndon Johnson.

Among the 1,800 applicants that applied to the competition this year, Natalia was one of the 40 finalists that traveled to Washington DC to meet lawmakers and top scientists and compete for the grand prize.

This fall the self-proclaimed “everything nerd” enrolled at Princeton University where she’s already taken on rolls as a Peer Review Board Member for the Princeton Undergraduate Research Journal (PURJ), a Chemistry Section Staff Writer for Innovation Magazine, and a Pride Alliance First-Year Board Member. Yes, Natalia is a Danielle.

If you have a passion for positive impact then yes, you too are a Danielle. The novel and its two companion books can help put your ideas in motion. Get the book and go change the world for real.