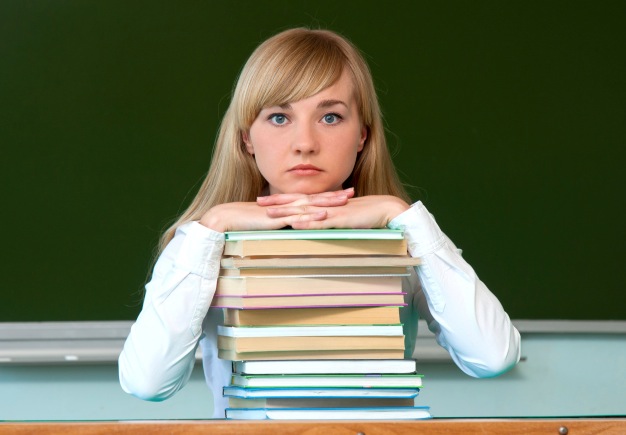 Most students are familiar with the basics of Advanced Placement (AP) courses: They offer a chance to experience a college-level curriculum while still in high school, earn college credits, and boost your college admissions chances by showing your rigorous course load. From there, questions typically abound. We’ll do our best to answer the most frequently asked questions we receive from clients about Advanced Placement classes, starting with the most frequent one.

How many AP classes should I take?

Let’s begin by saying that taking too heavy an AP course load (relative to the caliber of student you are) is never a good idea. If you’re up at 4 a.m. on a Wednesday night rereading the footnotes in Immanuel Kant’s The False Subtlety of the Four Syllogistic Figures, downing your sixth Monster Energy, and it’s been three days since your last shower, you might be taking too many AP courses.

Some schools such as UNC-Chapel Hill have stated publicly that they will not grant favor in the admissions process to students who took more than five AP courses. This proclamation came a year after over 60 percent of UNC applicants hit double-digits in the number of AP courses taken.

Does this mean that five is the “right” number for everybody? Not necessarily, but most highly-selective colleges generally expect that students will have taken the most challenging course available in math, English, history, science, and foreign language. If you know that you can handle more than five APs, go for it, but do it because you want to, not because you think colleges require it.

In the case of students not aiming for Ivies, we wholeheartedly recommend taking AP classes only in your expressed areas of interest/strength. Try an AP class as a sophomore (if available) or as a junior and go from there. If you’re successful, take another AP class or two as a senior. This schedule will be rigorous enough to satisfy 99 percent of the nation’s colleges and universities and won’t drive you to the brink of insanity.

Is a student who takes AP classes better prepared for college than one who does not?

The jury is still out on this one. Although several reports reveal a positive relationship between AP participation and college performance, most are sponsored by the College Board (AP’s creator) and/or rely on woefully inadequate methodologies. Further, more recent and rigorous studies find little advantage for AP students, and warn that AP classes at most high schools are rarely adequate substitutes for a college-level course. In other words, take some AP courses to save money and improve your admissions prospects, but don’t expect to enter college more prepared than similar “non-AP” students.

How much college credit will I actually receive?

Check the AP credit policies of the institutions that you are considering. This can vary greatly. For example at NYU, a “5” on the AP Physics B exam will net you 10 college credits, a “4” will earn you five credits, while a “3” and a $1.25 will get you a jumbo pack of Nutter Butters from a campus vending machine. Meanwhile, upstate at Ithaca College, that same “3” will earn you six college credits and a “4” will garner you eight credits. The subsequent savings in tuition could put enough extra cash in your pocket to purchase that obscure, out-of-print, ridiculously pricey textbook authored by—and assigned by—your most egomaniacal professor, or, if you prefer, a year’s supply of Nutter Butters.