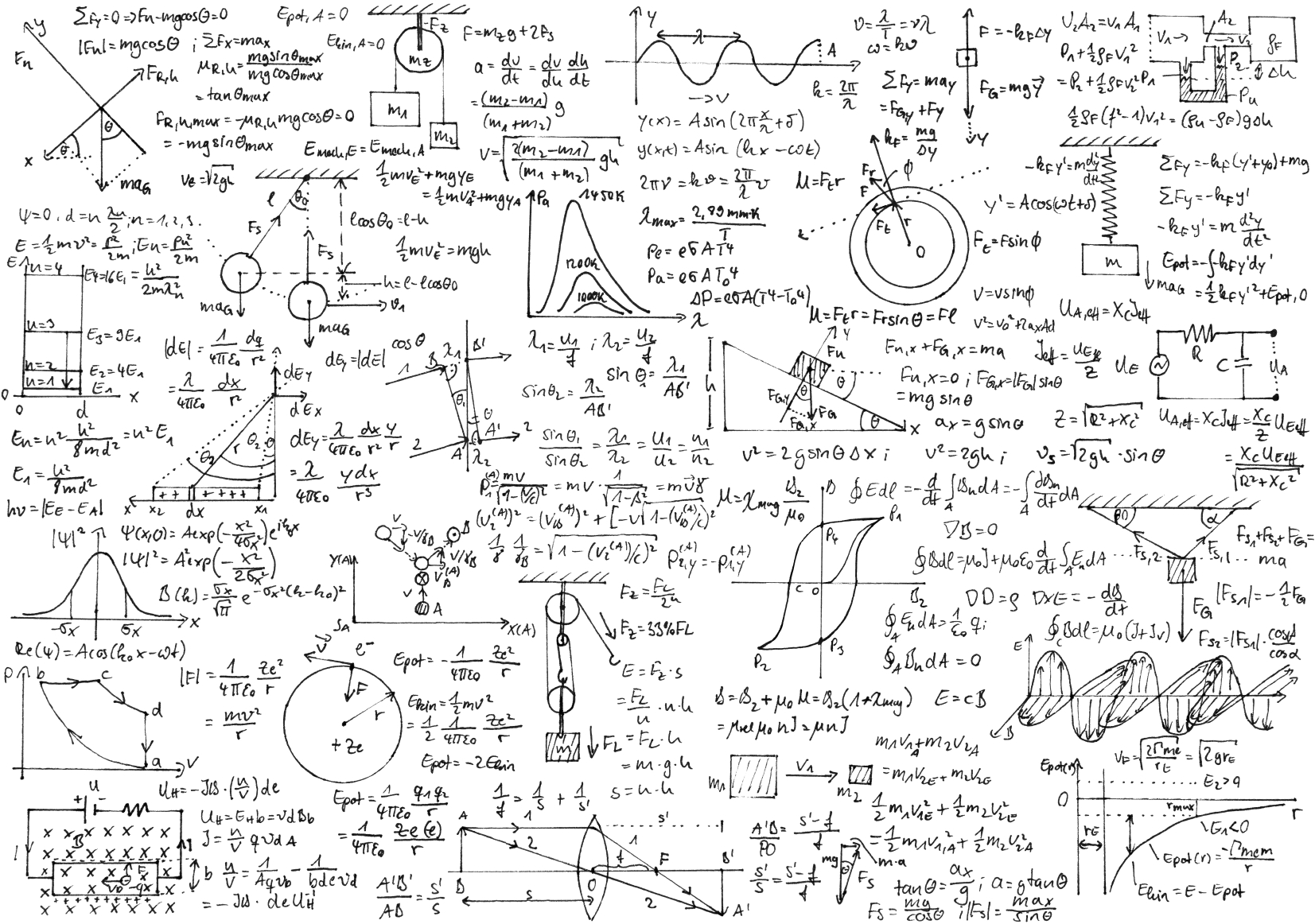 Does your high school student take physics? If you’re the parent of a son, you are more likely than a parent of a daughter to answer “yes.” Approximately 30% of all high-school students across the United States enroll in a physics class. 31% of boys, but only 26% of girls take at least one year of physics, a trend that has endured for the past 30 years.

The U.S. Department of Education’s 2012 “Gender Equity in Education” report documents the shrinking gender gap in many STEM (Science, Technology, Engineering, Math) subjects such as biology, chemistry, and math.

With an equal number of male and female students in most STEM high school classes, why hasn’t physics caught up? University of Texas at Austin sociology professor Catherine Riegle-Crumb set out to identify the reason for the persistent gender gap in high school physics and the effect of this disparity on girls’ future careers in STEM.

Inspired by recent international studies that identify the link between STEM education for high school girls and women STEM role models in society, Riegle-Crumb dug into the U.S. Department of Education data. She and her colleague, Chelsea Moore, analyzed 10,000 students at 100 schools and found substantial variation among different school locations. In fact, in many high schools the boy/girl split was 50 – 50, and in some schools girls even outnumbered boys in the study of physics.

Look to local role models, not innate ability, to explain the divide

After controlling for variables such as family income and parent education levels, the professors found that girls attending high schools located in communities with a higher percentage of women employed in STEM fields are just as likely as boys, or even more likely, to study physics. Riegle-Crumb’s report, “The Gender Gap in High School Physics: Considering the Context of Local Communities” is published in the March 2014 Social Science Quarterly.

National Public Radio’s social science correspondent Shankar Vedantam’s broadcast, titled, “Why Aren’t More Girls Attracted to Physics?” identifies nurture, not nature, for the gap. He references Riegle-Crumb’s findings and notes, “[They] mesh with a broad range of earlier work that shows the decision to pursue math and science is not about innate differences between boys and girls, but about social context and norms. Countries with greater gender equity, for example, reveal more equal math test scores among boys and girls.”

In a Harvard EdCast interview produced by the Harvard Graduate School of Education, “The Physics Gender Gap and the Seeds of STEM Careers,” Riegle-Crumb points to the power of the Internet to close the gap. She posits that by exposing more female high school students to female technology leaders, teens will envision broader and non-traditional career options for their futures.

Parents, to ensure that your daughters have the option to pursue a career in engineering, introduce them to female STEM role models you know and find more online. Also make sure your daughters enroll in the necessary high school math and science classes—courses such as physics and calculus. These foundational subjects make it much more likely your daughters will be able to investigate and pursue engineering in college.

Reporter’s note: Another perspective on the gender divide in physics, this one from my son majoring in physics at a small liberal arts college in the North East. The student body at his school is 60% female, but of his approximately 15 fellow physics majors, only 4 are women. I asked my son how he would explain the gap, especially when it does not exist for biology, psychology, neuropsychology and other science majors at his school. “Mom, I think its because in physics we don’t study humans or animals, but matter, motion, inanimate objects, and space. I think girls prefer subjects that involve people and living things.”