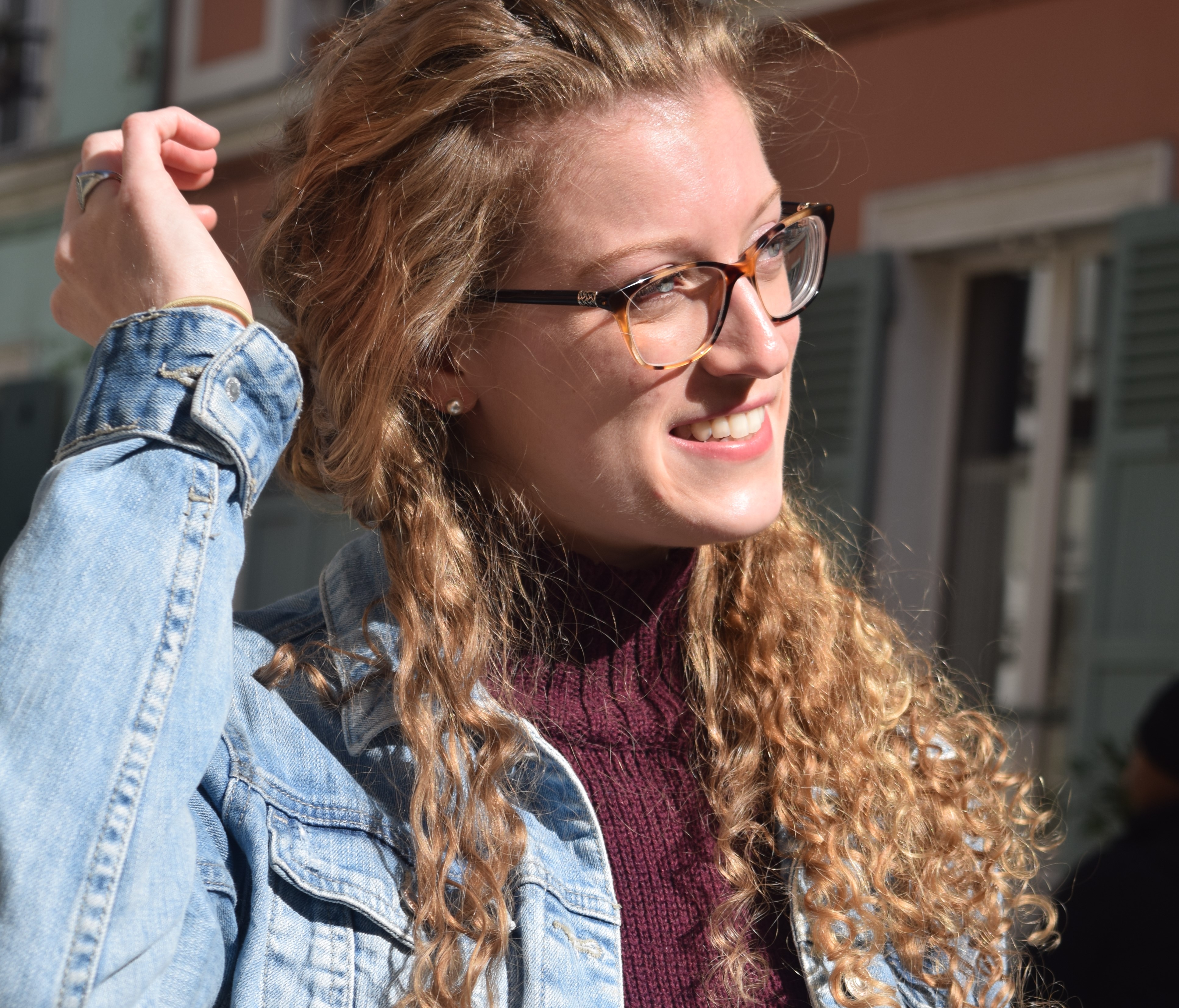 How did you discover your passion for singing?

When my parents put me in a children’s choir at age six, I was convinced they were trying to squash my talent. “I don’t want someone else to tell me how to do it!” I remember screaming on the way to the first rehearsal, sobbing in the car. Through the next twelve or so years of my life though, I found my passion for performing through letting someone else tell me how to do it.

What’s your favorite part about performing?

I love standing in front of a crowd, under the lights, and being a different person. As a vocalist, you have to be so involved in the character you are portraying, the scene they are seeing, the emotions they are feeling, everything that makes them who they are. The best part of that is watching an audience follow the story and get to know the character with me.

What’s the hardest part for you about performing?

The opposite to getting into character—getting too into character. The danger of putting so much of yourself into a character is getting lost in their experience, and not communicating effectively with your audience.

Why did you pick this particular college program?

When I started looking at college programs, I wasn’t sure that performing was the only path for me, so I wanted a school where I could pursue a major in music and something else. A lot of the schools I looked at were separate institutions, colleges and conservatories, which were not very used to students trying to cross over. Many of the schools had separate academic advising and financial aid offices, and often had two separate tuitions, which was not going to be feasible for my family. When I looked at the Sunderman Conservatory at Gettysburg College though, and realized that it would be not just possible but encouraged to study other topics, have other interests, all while pursuing my passion of performing, I knew that this was the program for me. I am currently a rising senior in the Music Performance degree, and I also have a minor in French.

What has been your favorite part of this college program?

Studying music is a unique college experience, because you don’t take a lot of the typical classes that other students take, and at the end of the semester, you’re more worried about juries than final exams. But what I have come to love about performing is the amazingly supportive peers and collaborators I have gotten to perform with and for.

How do you think this program will help in what you want to do next?

I have definitely found my artistic calling on the stage, and I feel like I have been so well prepared for a graduate program in performing by the amazing professors and mentors I have studied with at Sunderman. I have been able to study, learn from, and do research with people I now call mentors and friends.

Where do you imagine yourself in 10 years?

In 10 years, I hope to be singing with a great teacher and auditioning for opera companies, hopefully living in Paris, and doing what I love to do—sing!