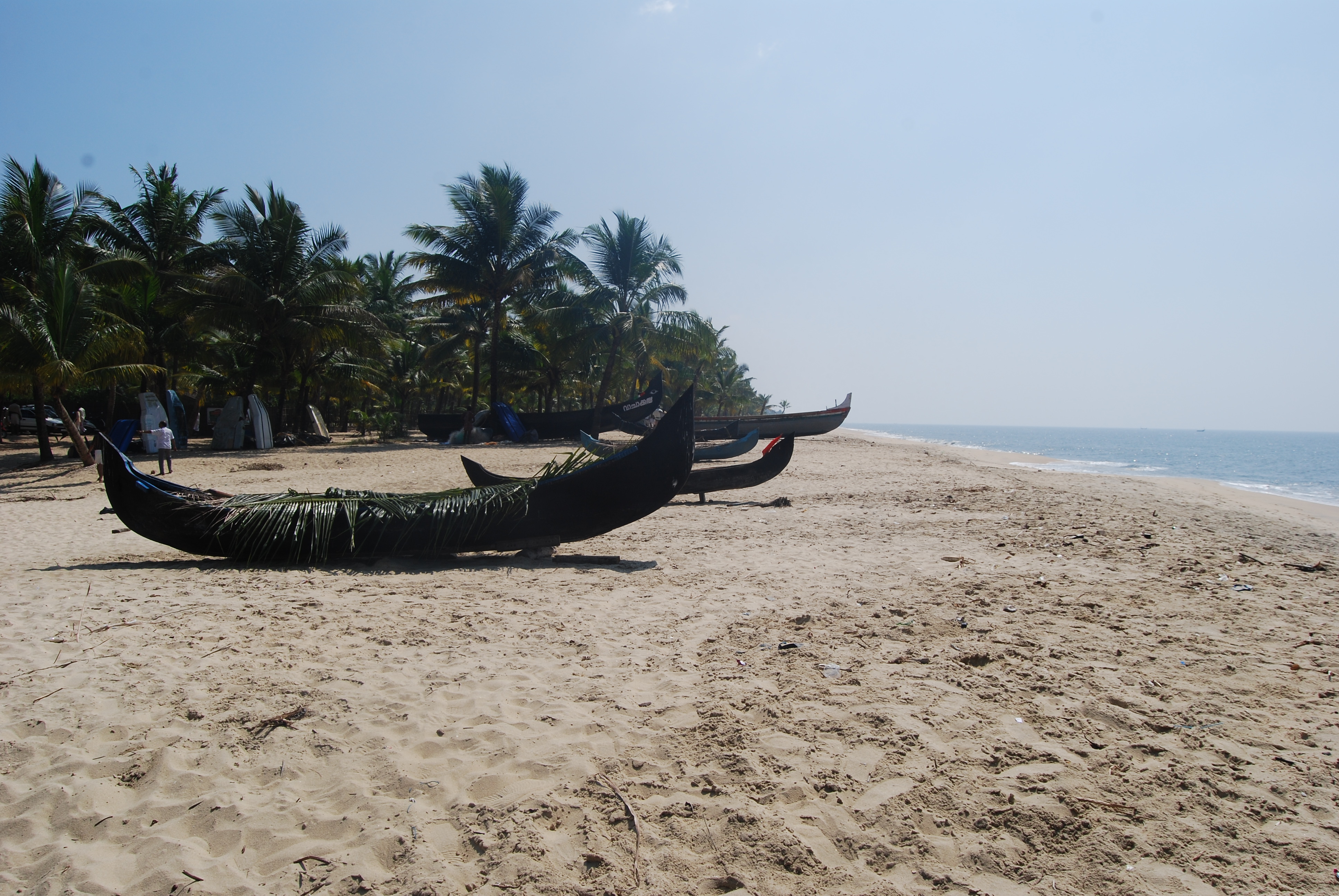 Even though her gap year didn’t go quite as planned, International Student Katherine (Kas) Heath wouldn’t trade her life-changing experience in Australia for anything in the world. Here's her story of taking a gap year in her own words.

Why did you decide to participate in a gap year program?

I had just finished university and wanted to take a year out before getting settled into a full time job,but I needed to work as well as travel. An old friend and I started talking about traveling and discovered we had similar interests, so we decided to look into gap year programs and the work and holiday visa in Australia.

How did you research gap year programs and decide on which to do?

We had an idea of what we wanted to see in Australia, but had no idea about the sort of work we could do whilst we traveled. We started browsing the internet and researching work opportunities in different parts of Australia. We started reading more and more about the outback and came to the decision that that was where we wanted to be. We both had horse riding experience and the thought of mustering on horseback sounded incredible. That was when we came across VisitOz. We really liked the fact that they helped organize so many things for you, even before you arrive in Australia, and that there was a comprehensive training course to break you into the Australian lifestyle.

What did you do on your gap year experience?

My gap year turned out very differently than what I had planned. Our plan was to work for three months when we first arrived in January and then to travel for a while and maybe work again near the end. When participants first arrive, VisitOz sends them to Rainbow beach for a few days to recover from the jet lag and relax before the hard work starts. We got stuck at Rainbow beach thanks to a cyclone, and I broke my foot skim boarding. Eventually, the team from VisitOz was able to rescue us and get me to the nearest hospital. At the end of our training week at VisitOz, my friend went off to a job, and VisitOz was kind enough to keep me for eight weeks while I recovered. After that, we traveled for a few weeks to Melbourne, Sydney, Bondi and The Great Ocean Road, before heading off to a cattle-mustering job in Northern Queensland.

What was the most memorable part of your gap year?

Even though it sounds strange, I think the best and most memorable thing that happened to me on my gap year was breaking my foot. Our whole trip was turned upside down by the accident but worked out in a way we had always hoped for. Nothing ever goes the way you planned it; it’s usually better. And now, I actually work for VisitOz.

How has it shaped your future goals/plans after college? Do you plan to major in this field?

Although I’m still not sure what I want to be when I grow up, taking this course has made me realize that I do enjoy the artistic side of technology quite a lot. I’m not sure if I will major in modeling and animation, but after enrolling in this course, I will definitely consider it.