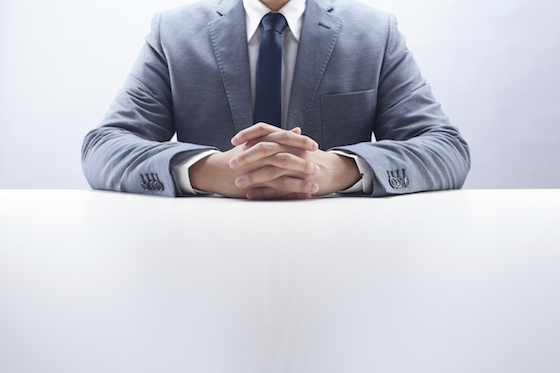 Frank Bruni, Op-Ed Columnist for the New York Times, has written a book titled, Where You Go Is Not Who You’ll Be: An Antidote to the College Admissions Mania. He took some time to share his insights and some highlights from the book with TeenLife. In Part I of our interview, Mr. Bruni discussed the application process.

In Part II of our interview, Mr. Bruni discusses college admission decisions and succeeding at whatever college a teen ultimately chooses to attend.

RM: In Part I of our interview, you briefly spoke about how Ivy League admissions can be fickle. But many teens and their parents are focused on them getting into these prestigious schools, assuming that attending an Ivy League school will mean guaranteed success in life. Where did this idea come from and is there any truth to this way of thinking?

FB: It’s not entirely a misconception; it’s an exaggeration. Life isn’t as neat and clean as that mythology, which has come from our obsession with status, our belief in certain scripts and, to be fair, from the fact that the Ivy League and its ilk are very well represented in the upper echelons of various professions and callings. But always ask yourself this: Did the Ivy League school make that happen, or did the kind of person hell-bent on huge accomplishment and economically destined for it, by dint of family upbringing, gravitate to the Ivy League? Are we talking about causation or correlation here? We need to keep that in mind.

RM: Can students be as successful attending lesser known or lower ranked schools? Why might this be a better route to success for some teens?

FB: They absolutely can. My book is full of stories of spectacularly successful people who went to lesser-known schools. And sometimes, because they were at lesser known schools and conscious of it, they worked harder and made fewer assumptions of success. They were scrappier. Sometimes they got to stand out because there weren’t so many strivers and overachievers around them, and this really helped them. There are dozens of paths to great success. It’s the way you travel your path—with energy, hard work, humility, creativity—that makes the difference. We cannot let teens and young adults forget that.

RM: More than where they go to college, how should teens define themselves and their role in the future?

FB: Teens should focus on becoming the smartest, most informed, most intellectually nimble people they can be, because that will serve them both in the workforce and in life. We can’t safely predict where economic opportunity will exist 10 to 20 years from now, so learning how to learn and simply growing the muscle of your mind is the way to go, and those are functions of the quality of your time in the classroom, not the name that hangs at the entrance to the campus.

RM: In researching the book, what was the most surprising thing you learned?

FB: I talked to a number of people in the Silicon Valley, and one of them is the president of a company that provides initial seed money to startups. This company, for example, gave birth to Airbnb. Many of the ideas it funds come from current college students or recent graduates, and I asked him which school had proven to have the most students and graduates with ideas that took off and became successful ventures. The answer wasn’t Stanford or Harvard or Duke or Northwestern. It was the University of Waterloo, a public school in Canada.

RM: What do you hope parents take away from the book?

FB: That they should not tether their children’s self-worth, or their own, to the fanciness of a college’s name. They should not attach an excess of importance to what happens in late March and early April, as the acceptances and rejections come in. This is not the crucial juncture in life; it’s just one juncture among many. Focus on how your child is going to maximize the college he or she goes to—and my book indeed talks about how to do that—and not on whether it has an elite name. If you do that, you’ll be investing in your child’s future in the most productive and sanity-preserving way.

Read Part I of the interview.

Frank Bruni is an op-ed columnist for the New York Times who writes frequently about higher education. www.frankbrunibooks.com/