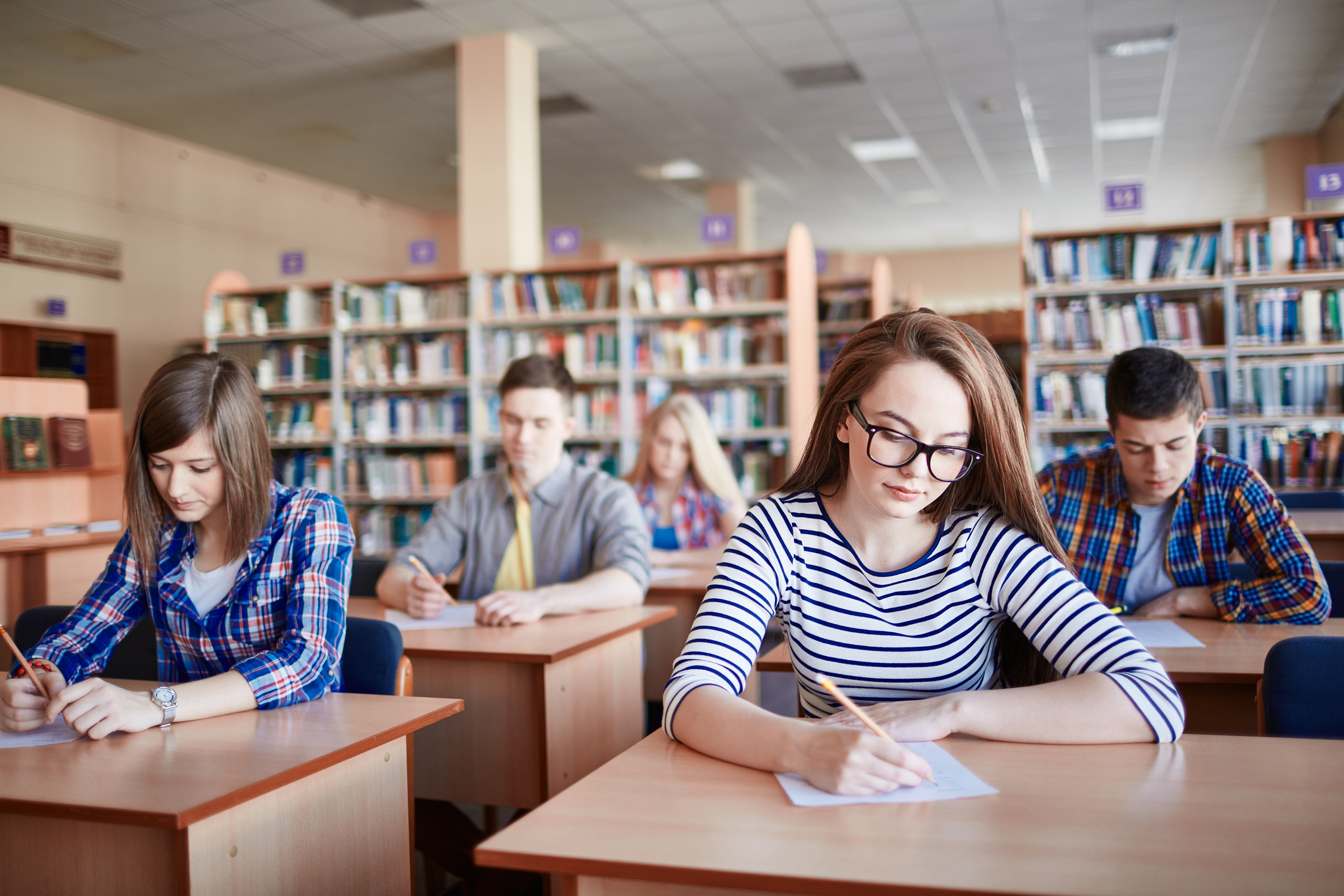 The ACT has a science section. It’s a simple fact that many high school students find puzzling and even daunting. While the SAT sticks to math, reading, and writing, the ACT adds an additional challenge -- and an additional dose of anxiety.

The good news: You don’t really need to memorize the periodic table or be able to regurgitate the steps of meiosis. The science section is actually designed to test students’ knowledge of the skills that go into doing science, not the detailed facts of physics or anatomy. As the ACT people themselves put it, “The ACT science test measures the interpretation, analysis, evaluation, reasoning, and problem-solving skills required in the natural sciences.”

The less-good news: The section is probably unlike any standardized test section you’ve seen before, so you’ll definitely need to do some prep work.

Back to the good news: You can definitely make significant score gains with the right test prep. And a strong science score can really help a college application stand out -- especially when students are interested in STEM fields.

So here are five tips to get you started:

There are three types of passages in each science section:

No, that’s not a typo. The ACT’s science section passages provide detailed explanations of scientific concepts and research. If you attempt to read the whole thing and truly absorb it, you will run out of time well before reaching the end of the section.

Instead, skim the graphs, charts, and diagrams, taking notes of key words and labels. Are they measuring pH of a pond or temperature changes in a piece of metal? If you emerge at the other end of your skim knowing a few of the qualities being measured and the general area of science you’re working in (is it about human blood or gas molecules?), you’ve done it right.

The exception: You really do have to read the conflicting viewpoints section. Sorry.

Think of it as a matching game

Don’t let the vocabulary daunt you

Many of the passages will use scientific terms that might make you a little uneasy. What is thermal conductivity? Was I supposed to learn about chromatography in school? Don’t worry-- you are not expected to know most of these terms when you sit down to take the test. And you’re not expected to really learn them either.

As much as the test is intended to test your capacity for scientific thinking rather than memorization, there are some basic facts that might show up. So take some time to refresh yourself on some fundamental concepts like photosynthesis, the scientific method, what pH numbers tell you, and the definition of dependent and independent variables, for example.

With the right mindset, some careful practice, and perhaps a little tutoring, you can turn the science section from a fear into a strength.