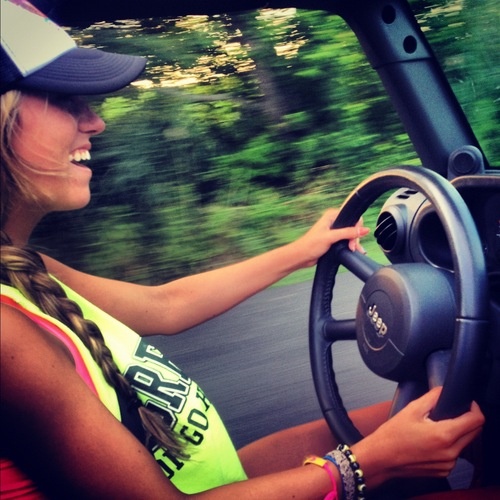 According to an article published in the January 2014 issue of the New England Journal of Medicine, a novice driver who calls a number on a cell phone while driving increases the risk of an accident by more than 800 percent. Reaching for the phone while driving is almost as dangerous. Texting quadruples the risk of accident, and eating triples the risk. The study referenced in the article also found that new drivers engaged in risky behavior more than seasoned drivers, as they get too confident in their driving abilities too fast.

The Eunice Kennedy Shriver National Institute of Child Health and Human Development and the National Highway Traffic Safety Administration funded the study, “Distracted Driving and Risk of Road Crashes among Novice and Experienced Drivers.” The research makes it perfectly clear that relatively new drivers should avoid secondary tasks while operating a vehicle. “When young people engage in tasks that take their eyes away from the roadway, they are increasing their risk dramatically,” explains the lead author, Sheila Klauer, a research scientist at Virginia Tech University. “Kids need to have their eyes forward. To add any other distraction into this is really increasing the risk.”

Fortunately, all states (except for South Dakota) have some form of a graduated licensing provision that limits human distractions for new drivers. In Massachusetts, new drivers must wait six months before they transport anyone who is not a family member. In California, minors must wait a year to transport people under the age of 20 who are not family members. And in Illinois, a driver must have their license for 12 months or be 18 years of age to drive more than 1 person under the age of 20 who is not a member of their family.

Drivers 15-20 years of age constitute 6.4% of all drivers, but they account for 10% of all motor vehicle deaths and 14% of all reported crashes resulting in injuries. These statistics not only behoove teens, but also adults, to stay focused on driving while driving.