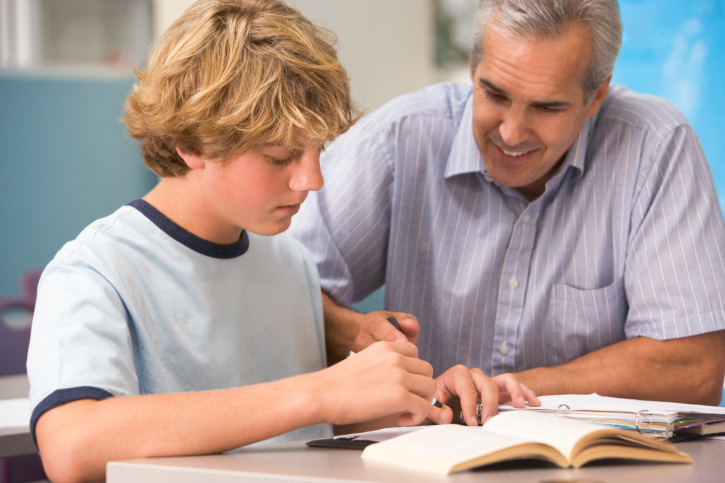 In the past several years, higher education researchers have yielded some interesting findings on the advantage held by so-called "legacy" applicants who have familial ties to a given school. If you happen to be interested in attending your parent’s alma mater, you will likely find their work highly encouraging. If not, it’s still important to be aware as you enter the admissions process that not every decision to accept or reject is driven by merit.

A few key facts that may surprise you:

1. Applicants to highly selective colleges experience a 45 percentage-point increase in their probability of admission, on average, if they hold legacy status.

2. One study revealed that being a legacy was equivalent in admissions value to a 160-point gain on the SATs.

[Prepare for college with test prep.]

So, why do schools care if your mom or dad graced their campus decades ago? Simple—they expect greater monetary contributions if they keep things in the family. Of course, some elite schools, such as MIT and Cooper Union, refuse to grant any special privilege to legacy applicants and have not suffered financially as a consequence. Their stance and experiences are supported by a wave of recent evidence suggesting that alumni preferences may not in fact lead to greater giving.

Although legacy policies are increasingly being called into question, their role in selective college admissions is undeniable and their influence remains strong. Applicants (and their families) should take note.