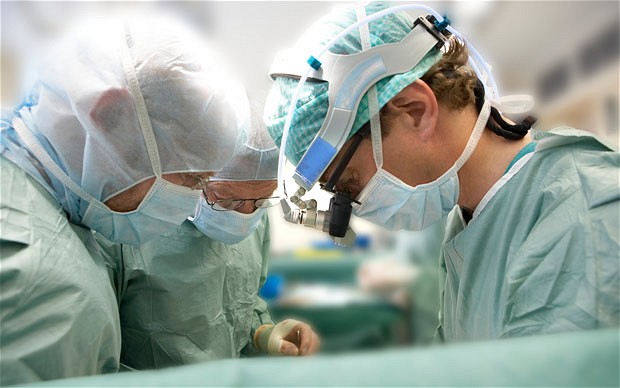 So, you want to be a doctor?

Welcome to the second installment of College Transitions' "So you want to be a…" series. Designed to help career-minded high school students think intelligently about their postsecondary journeys, these blogs will look at the financial, academic, and personal factors one should consider when exploring various professions. Read the first installment here.

Do I Need to Attend a Prestigious Undergraduate School?

No, you do not have to attend an Ivy-caliber undergraduate institution to be admitted to med school. The undergraduate school you attend will only help you to the extent that it enables you to achieve a high GPA during your undergraduate career and successfully prepare you for the MCAT.

The average MCAT score for admitted applicants at Johns Hopkins was in the top 5 percent. Some of those individuals attended Ivy League institutions while other graduated from state schools or even began their studies at a community college. At the highly-respected Penn State College of Medicine, the 146 graduates in 2014 possessed bachelor’s degrees from 90 different schools.

In certain cases, such as at Duke University, the affiliated medical school does give preference to their own undergrads, in part because they have an intimate familiarity with the rigor of the program. Selecting a school with ample research opportunities for undergraduates can also be advantageous.

Be forewarned, however, that schools with the most state-of-the-art and expensive laboratories are not necessarily the places that let undergrads get hands-on with equipment. Many leading research universities reserve those opportunities only for graduate students while smaller liberal arts institutions actually let students get their hands dirty in a laboratory.

Should I Major in Pre-Med?

This may come as a surprise, but the average MCAT score of those who majored in the biological sciences is identical to those of humanities, math, or social science majors. Translation: You are genuinely free to pursue any academic major on the road to med school.

That being said, if you choose to pursue to your dream of majoring in a foreign language, there will be a laundry list of prerequisites that you will have a squeeze into your academic schedule. Most medical schools require two to four semesters of biology, two semesters of both organic and inorganic chemistry, physics, and math (including Calculus). If you can balance a non-pre-med major and these demanding courses, go for it. If you start accidentally labeling hydrolytic enzymes in French on your biology final it may be time to consider a more focused course of study.

If, at 18 years old, you are 100% committed to becoming a medical doctor, you might want to consider applying to a joint BA/MD or MS/MD program. Over 40 institutions in the United States offer such courses of study, which not only expedite one’s academic path but also allow students to forgo the stress traditional med school admissions process.

At George Washington University, admitted students take three years of required courses included pre-med prerequisites before beginning their medical studies in year four. As long as a 3.6 GPA is maintained through the first years of study and the student is recommended by a special committee, their streamlined, MCAT-free admission to medical school is a go.

Gain Experience in the Field

Not only will gaining experience is the field help you decide if a medical career is right for you, it will help you build a resume demonstrating passion and lifetime commitment to the profession. Almost half of those admitted to the nation’s top medical schools took a so-called “gap year.” This time can be used to volunteer in a hospital, a clinic, shadow a physician, or to participate in a formal gap-year program.

86 percent of medical students emerge from school with debt to their name. The average debt-load is a whopping $170,000. The good news is that, unlike with law school, just about everyone who makes it through med school will end up with at least a six-figure career. Yet doctor’s salaries vary greatly by specialty area. While primary care physicians bring home an average of $185,000, cardiologists and orthopedic surgeons make more than twice that amount.

It’s important to remember that becoming a medical doctor can involve up to 14 years of higher education, meaning that you will be missing out on as many as ten post-undergrad, income generating years. While this represents a pretty significant opportunity cost, those with a burning desire to join the medical field will find the rewards well worth the sacrifice.