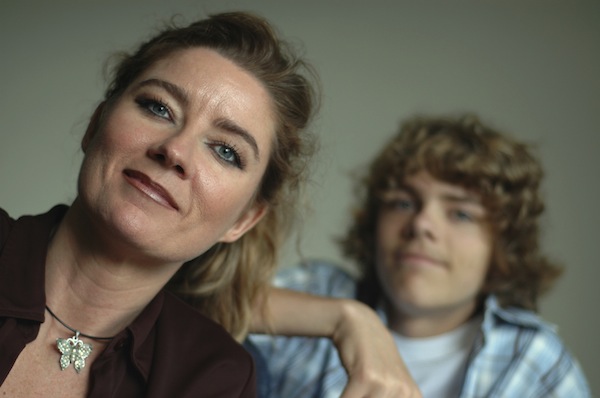 It’s certain that as a parent your role will shift from comrade, coach, and cheerleader to counselor and consoler. And your role is more complex than ever with the drumbeat of warnings about parents being excessively attentive.

So here are some tips for working with your student in the same way a counselor might using a technique called solution focused brief therapy (SFBT). It encourages students to thoughtfully consider their successes and the skills and patterns used to gain them, then apply those lessons to their current problems.

SFBT is very popular among school counselors. But the late Insoo Kim Berg, one of the therapists credited with developing SFBT in the 1970s, said it can be used in a variety of settings. And, experts say parents can use it effectively.

Instead of rehashing weaknesses, students benefit from looking back at successful decisions and then forward to the way they’d like their lives to unfold, says Linda Metcalf, author of several books on adolescent development and SFBT.She recommends, for example, the “miracle question.” She asks students to consider a scenario in which they wake up and are in a positive situation, with, say, good reliable friends, or good grades in chemistry, or a finished application to a dream college.

What, Metcalf asks students, would that be like? As teens think about these positive scenarios, she asks them to imagine what got them there? What resources have they used? How did they develop good friendships, for example? What sort of college would it be and where? What subjects would they be studying?

The technique might take some practice but it will pay off, she says.

Four steps to accentuate the positive

Too often schools or parents focus on deficits or problems, says John Murphy, professor of psychology and counseling at the University of Central Arkansas and the author of perhaps the best- known book on SFBT (“Solution Focused Counseling in Schools”). The approach is familiar: The problem is defined without real input from the student, a solution is adopted by the school or parent, and strategies (and punishment) are handed down.

Instead, Murphy recommends a four-step approach that could be used by parents:

Students might take small steps as they move through this process but every milestone should be acknowledged withrecognition andencouragement, Murphy says. He even suggests “blaming” a student with questions like: “How did you get such good reports from teachers about your behavior?” or “What are you doing differently so you can make such good clear decisions about your future”

It is also important, he notes, that students be aware of the best available resources they can turn to for help. But, he says, the key is to have students identify their strengths and victories, spending less time on the problem and more on a well-planned solution.