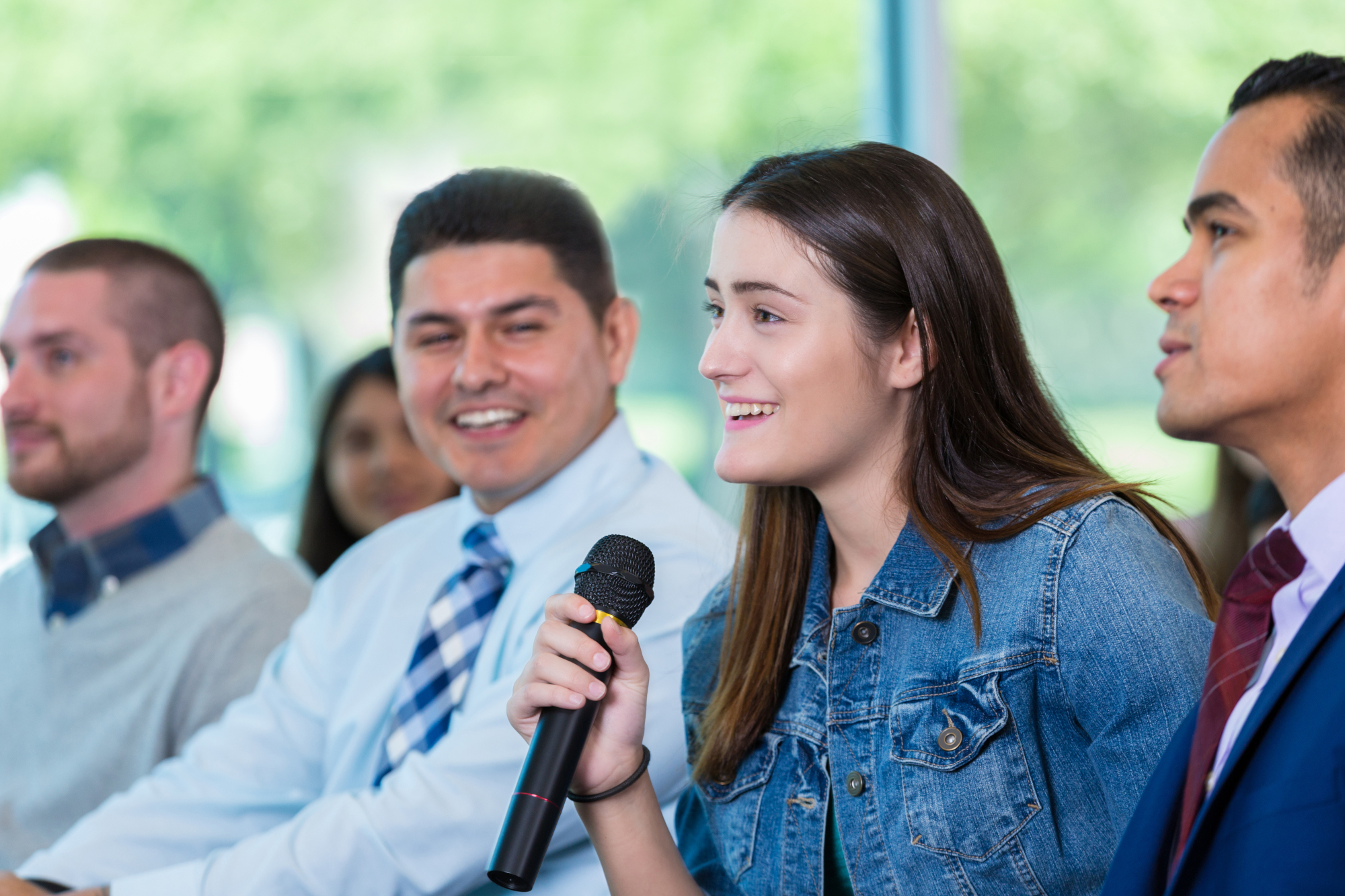 The 2020 presidential race is underway and young people have the power to sway the outcome – Generation Z will make up 10 percent of eligible voters on Election Day.

But government goes beyond the presidency and Congress. Local government has just as much if not more influence on our lives, so students who are concerned with issues affecting them (and not just those with political aspirations) can and should get involved.

The 26th Amendment of the U.S. Constitution grants citizens who are at least 18 years old the right to vote. Some states allow you to preregister as early as age 16 to be automatically registered on your 18th birthday. Voting for the first time is an exciting aspect of turning 18 and many adults still remember the first votes they cast decades later.

The law considers you an adult upon turning 18 and voting is a civic responsibility to be taken seriously. From college loan forgiveness to gun control, presidential candidates are presenting plans on numerous issues impacting students.

Even if you won’t be 18 by Election Day, you still have the ability to make a difference by how you influence others around you, such as friends and peers. Educate yourself so that you can answer knowledgeably if someone consults you for advice. Encourage people you encounter to register to vote, either in-person at registration drives or online. Nonpartisan nonprofit organizations like Rock the Vote offer tools making it easy, including links to voter registration forms and templates for social media posts.

Local opportunities to get involved

If there’s a certain issue that’s important to you, such as making your community more environmentally friendly or socially accepting, you can get involved with local chapters of issue-based national organizations. If you’re 18 or older, organizations such as REVERB and HeadCount offer such perks as tickets to see artists like Ariana Grande and Shawn Mendes in exchange for volunteering time before the show.

If you want to align with a particular political party, stop by their local headquarters and sign up to volunteer. Offices are always looking for people to help with actions like knocking on doors and phone banking to get out the vote.

In Your City or Town

Students don’t need to wait until they’re 18 to be civically engaged — and local governments are taking notice. For example, Takoma Park, Maryland, which has a youth council composed of middle and high schoolers who advise on topics, became the first city in America to lower the voting age to 16 for local elections.

Sometimes local officials are more accessible than state or federal officials because of state laws requiring town meetings, so they provide a great opportunity for you to speak directly with your representatives. Meetings are typically open to the public and on the record – minutes are taken for meetings and many towns post transcripts and/or YouTube videos of meetings. Local news outlets cover town meetings, so if you make a public statement, you might even find yourself in your local newspaper or site, which provides impressive clip to have on hand when it’s time to apply to colleges.

Town meetings are particularly useful if you aspire to work in government. There’s an expression, “all politics is local,” meaning that having local government experience is beneficial to working on the national level, and participation in meetings is an excellent way to become familiar with how the process works.

Concerned that the classroom technology is outdated or your school building structures are unsafe? The best way to learn how school policies are set is by attending school board meetings. You can hear from the decision makers (the board members) themselves and have the option to make a statement for their consideration during the open mic portion of the forum.

Attending meetings is a great primer if you’re interested in running for the school board, which could be a viable option sooner than you might think.

If your explorations into civic engagement ignite a passion, fuel it by attending a summer program or engaging in some community service. TeenLife’s listings include courses in politics at leading colleges, programs in advocacy and social justice, and volunteer opportunities in environmental preservation.