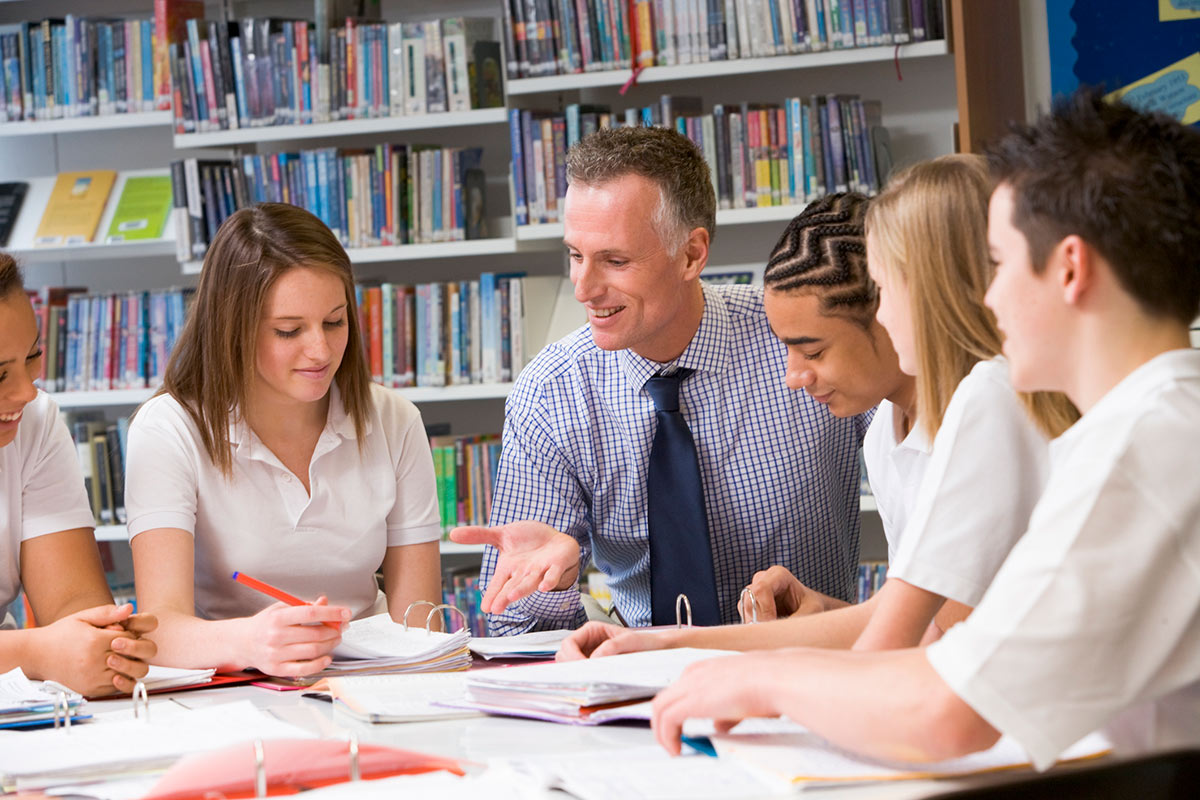 When my children were young, it never occurred to me to consider private school. I was a public-school kid of the 1960s. None of my friends went to private school. All the middle-class, average kids I knew walked to school every morning to the closest neighborhood school. It was that simple. My parents never considered the private school option.

But times changed. The public schools changed. A generation later, the choice of schools was more complicated. Parents were considering other options as my children reached school age. The public schools became more crowded. Teachers became overwhelmed with responsibilities that added to their main job – the education of their students.

Even though it was an extreme sacrifice for our family and I had to take a part-time job to pay for my children’s tuition, I swallowed hard and put both my children in private school. It was not an easy choice. I had friends who thought it was ludicrous to spend that money when there was a perfectly acceptable, free public school. I had friends that taught in the public schools and said private schools could not offer what public schools could offer because of the government funding.

But private schools, whether they are day schools or boarding schools, religiously affiliated or independent, can offer many opportunities and relationships that public schools can not.

I listened to my heart, did the research, visited private schools, talked with the teachers and administrators, and decided it was the best choice for my children. And I haven’t regretted it for a single minute.

Here’s why I chose private schools:

Private school classes are traditionally smaller than public and that’s usually a benefit. The average class size in 2011–12 was 26.8 pupils for public secondary school, according to the U.S. Department of Education. My children’s private school classes had 10 to 15 students and sometimes fewer in the upper grades. Northfield Mount Hermon in Massachusetts says it has an average of 11 per class. Even Woodward Academy, a private school in Atlanta with 2,700 students, says it has an average class size of 16.

Ask any parent, or teacher for that matter, about the mandated testing in public schools. Too often, teachers have to spend time teaching to the test. This is not an ideal learning situation and students are graduating with little-retained knowledge or any knowledge other than the information that was on the tests.

The public school pupil/teacher ratio increased from 15.3 in 2008 to 16.0 in 2012, according to the government. By comparison, the pupil/teacher ratio for private schools was estimated at 12.5 in 2012. Smaller class sizes translate into more time per student. Teachers have more time to devote to your student and his or her individual learning needs. Problems are identified quickly and students don’t fall through the cracks, being passed from grade to grade, like they do in public school. Private schools can do better because their teacher/pupil ratio is better. For example, at Belmont Hill School, a boys private day school in Belmont, Mass., the pupil/teacher ratio is 6-1, according to the school.

My grandson attends public school. It’s a neighborhood school but lunchtime is chaotic. They barely have time for the kids to eat, even with the staggered lunch shifts. Kindergarten students are shuffled from room to room and have multiple teachers. It’s not an ideal learning environment.

Parents and teachers have strong relationships in private schools. Most of my friends whose children attended public school barely knew the teachers. In the private school environment, teachers and parents work together to promote learning. Teachers communicate often with the parents and keep parents up-to-date on their student’s learning progress.

Private schools can encourage creativity, exploration and innovation. Schools that are not dependent on government funding have more freedom to create programs that embrace this broader definition of education. The Putney School in Vermont, for example is a working dairy farm where students learn responsibility by helping to take care of the herd. St. John’s School, a private school in Houston, takes the entire eighth-grade class on a five-day camping trip to Big Bend National Park.

This was the most important thing to me. I wanted my children to be taught by teachers who were like-minded and shared my religious beliefs. I wanted those beliefs reinforced in their education; and I wanted to be secure in the fact that what they were learning was in line with what I believed.

If you’re worried about the cost, there are options available. Private schools offer scholarships and sliding tuition based on your income. It’s certainly an individual choice and might not be right for each family. However, I assure you that if you do make the choice, the benefits will far outweigh the sacrifice.