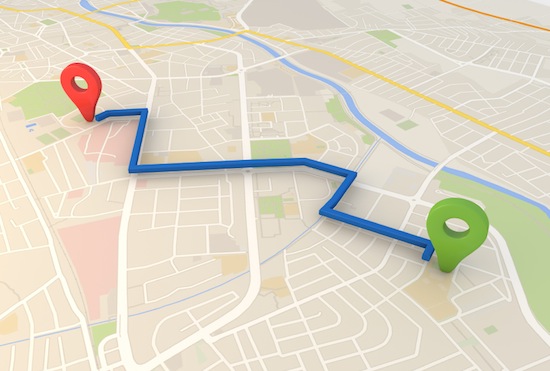 A recent study by Niche reveals that the majority of college-bound students (58 percent) choose schools within 100 miles of their home, while only 11 percent opt for an institution more than 500 miles away. In our increasingly mobile society, this finding is somewhat surprising, perhaps even discouraging. Although remaining close to home for college can seem the more comfortable and convenient option, there are significant benefits associated with casting a wider net. Most notably, a willingness to travel can lead to improved admissions prospects and better financial aid offers. Why? Because colleges crave geographic diversity.

College Away from Home

Like high test scores and low acceptance rates, geographically diversity improves a school’s selectivity, as well as its ability to increase enrollment and revenue. All things equal, colleges will almost always favor the applicant coming from a more distant or exotic locale, and not just because the applicant brings a new perspective to campus. For example, assume Denison University, a liberal arts college in the middle of Ohio, is seeking to improve its ranking. Nabbing a highly accomplished student from Columbus or Cleveland might help, but not as much as luring an equally accomplished student from Seattle. A Seattle attendee could introduce the college to an entirely new network of potential applicants, who are more likely to apply to Denison because of its unique institutional qualities, rather than because of its convenient location in the Midwest. As a result, these applicants are less likely to consider Kenyon, Oberlin, Allegheny and other nearby competitors that “steal away” other prospective students. Ideally, Denison’s new Emerald City connection not only generates greater application numbers, it also effects a rise in the number of applicants who are likely to attend, improving the college’s yield rate, revenue, and U.S. News score in the process.

Now, not every college wants or needs to improve the geographic diversity of its student body—many selective public flagships, such as the University of Virginia and the University of North Carolina-Chapel Hill, set strict caps on the number of out-of-state students, while Harvard and Yale already attract more qualified Alaskans than they are able to admit. However, if you’re an admissions director at a college without government mandates or Ivy League prestige, chances are you give admissions and financial aid preference to geographically desirable applicants.