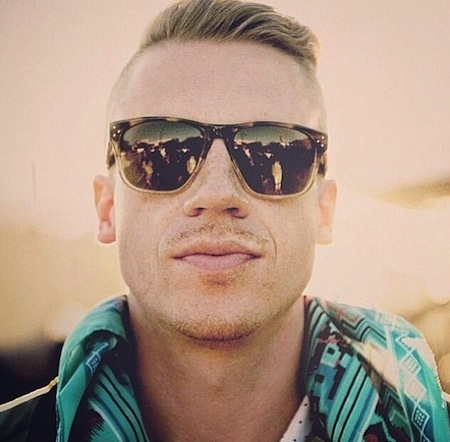 My daughter and I watched the 2014 Grammys together. While a friend aptly labeled the performance, “Too much of a good thing,” we:

But you’ll never guess what grabbed us above all else. The advertisement for Microsoft’s search engine, Bing: “Celebrating the Women of 2013.” I am happy to report that my daughter and I were more moved and impressed by the 10 women aptly showcased to Sara Bareilles’ song “Brave,” than all the talented stars on stage.

I worked in corporate America as a marketing executive, and I understand Microsoft’s goal of getting more eyeballs to their search site, but even better is when the result is learning about inspirational women who are the true stars of 2013.

These 10 women’s’ contributions to society range from life-long pursuits to heroic responses to pivotal life-changing events:

These are the role models I want my daughter and me to cheer for, marvel at, covet, and love. Any other women you think should be added to the list of true role models to share with our daughters? Please send them along.