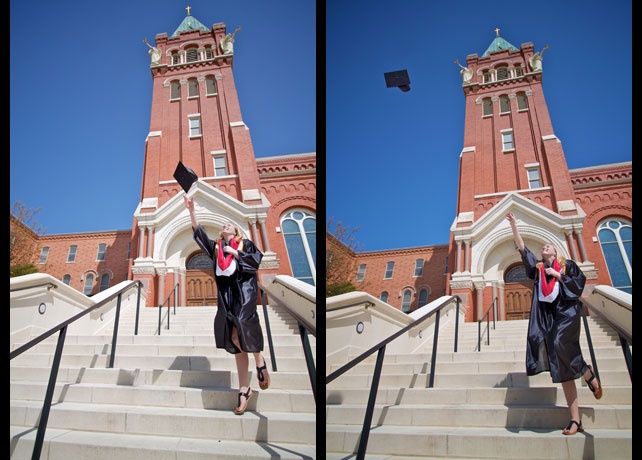 Harvard, Yale, Stanford and other large, prestigious universities contain top-notch student bodies and, for the most part, provide excellent undergraduate educations; but so do places like Macalester, Reed, Bowdoin, and other small, liberal arts institutions. While their names may not inspire as much awe around the dinner table or look as good on a bumper sticker, liberal arts colleges offer several academic and extracurricular advantages that students at larger and more pre-professional schools would be hard-pressed to find.

Second, liberal arts colleges tend to have, on average, smaller class sizes. At universities, it is not uncommon for freshmen to enroll in courses containing 300+ students or go through an entire semester without uttering a single word inside the classroom. This isn’t the case at a liberal arts school. If you enjoy class discussion and the opportunity to forge close relationships with your fellow classmates, a liberal arts institution may be your best bet.

Finally, students at liberal arts colleges have access to certain extracurricular activities that would otherwise be unavailable to them at large universities, such as joining a varsity sport or assisting their favorite professor in a research project. At a liberal arts college, you do not have to compete with a PhD student or NFL prospect to represent your college and reap the personal and social benefits that come from deep involvement in an extracurricular activity.

[Find an Independent Advisor who can make the college admissions process easier!]

So, yes, liberal arts colleges do offer a variety of benefits to students during their undergraduate years. But maybe you’re not as concerned about what liberal arts schools do for students during college as you are with what these institutions do for students after they have graduated. After all, isn’t college a means to an end? What about job prospects and prospects for admission into graduate school? Well, the following are just a few facts confirming that liberal arts schools do indeed prepare their students for life after college:

As evident from the above, bigger isn’t necessarily better when it comes to choosing a college. So, if you’re the kind of student who desires a tight-knit community, intimate learning environment, and a chance to participate in all aspects of campus life, consider sacrificing the big name decal for the opportunity to enjoy a substantive and very meaningful four years. Consider a liberal arts college.