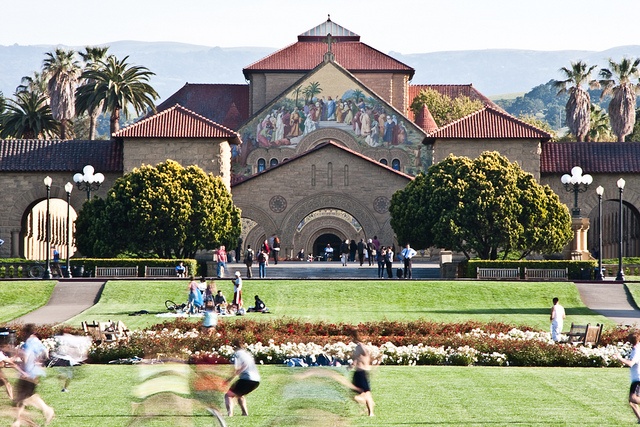 As the college admissions season dies down, statistics have been released about the newest accepted college classes. The data is disheartening—elite schools accept fewer and fewer qualified students each year. Again, following the same trend, the 2014 admissions season was the harshest and most competitive year yet.

Most Competitive Year Yet

For the second year in a row, Stanford University had the lowest admission rate among the top colleges—about 5%. Only slightly higher were Harvard and Yale at 6 percent acceptance, Columbia and Princeton at 7 percent, and MIT and the University of Chicago at 8 percent. To put these numbers in perspective, the University of Chicago had an acceptance rate of more than 40 percent a decade ago. In the words of Mr. Shaw, the Dean of Stanford, “I’m sort of in shock.”

Former admissions dean at Pomona College, Bruce Poch, explained the decrease in admissions as “the opposite of a virtuous cycle at work.” As the admission rates at top universities continue to decline, qualified students send out more applications than ever before, which ultimately forces the universities to be even more selective amidst the huge number of applicants. This is why college enrollment has decreased since 2011, while the number of applicants has surged.

But what are students to do in this situation? Their chances are worse than ever, so why wouldn’t they apply to over ten colleges, hoping they get into one or two? Will acceptance rates ever stop declining?

What Can Students Do?

Of course, unique experiences outside of high school sets applicants apart. Students must dedicate most of their high school years to participating and engaging in experiential learning activities, which will make them more interesting both on paper and in person.

Yet, there are so many factors in the college application world that are out of a student’s control. The number of foreign students, many of whom do not require as much financial aid as American students, is increasing, while it is still rare for Americans to go to college abroad. And after a certain point, when a student has maxed out their potential test scores and community service work, there is nothing more to do but wait for a letter.

Are the Higher Standards Too High?

The unfortunate fact is that today, the path to college is blurred and filled with obstacles. When my parents went to college, and even when I applied to schools six years ago, smart students with perfect tests scores or a 4.0 high school GPA most likely, without much question, got into an Ivy League or smaller elite college. Today, these same students could, very easily, be rejected from these same colleges.

There is no such thing anymore as a “reach” or “safety” school. Instead, nervous applicants apply to as many schools as they can, hoping they are qualified in the eyes of the admissions officers. My sister, a junior in high school, maintains a slightly pessimistic outlook while visiting colleges—she has worked endless hours perfecting her record and grades in high school, yet is constantly haunted by these obscenely low admission rates. Strategically, she isn’t allowing herself to get excited about one school in particular, as she has no idea what her real chances are—and I can imagine that many top students can relate.

My fear is that high school students will lose their love of learning, and become more anxious about college than ever before. As the idea of getting accepted into a top school gets more stigmatized, the experimental, fun aspects of high school learning will diminish—reading for pleasure will be replaced with constant studying and healthy social relationships will be sacrificed and replaced with student competition.

I feel grateful that I got accepted into my dream college when I did, as the outcome would be very different if I had applied today. I hope, for the benefit of future college students and education as a whole, that the admissions bubble will pop. Incredibly intelligent, accomplished students should not be turned down at the door after everything they’ve done in 18 years—they should, at the very least, feel hope when sending in college applications, not impending doom.