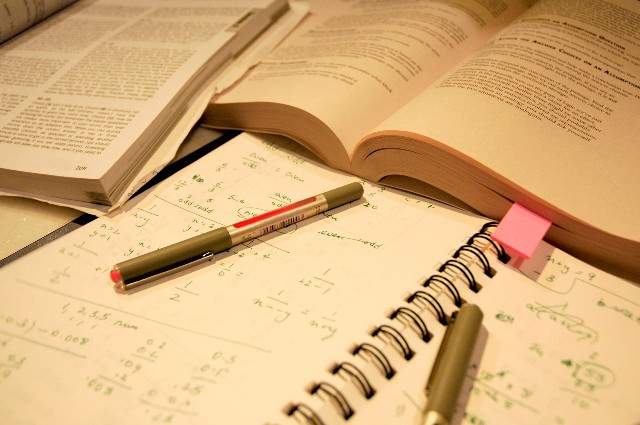 Even though the SAT and ACT are both nationally recognized college admission tests, the tests are very different. While some colleges and universities have decided to become “test optional” (see list below), the majority of schools still require applicants to submit a standardized admission test score. How can parents help teens choose which test is right for them?

What are the main differences between the ACT and the SAT?

The SAT will be undergoing major changes in 2016. But for now it remains the same test as in prior years. Both tests have a math, reading, and writing component (although the ACT writing component is optional) but the ACT also includes a science section. The ACT tends to have harder math concepts while the SAT has a stronger emphasis on vocabulary. The ACT does not have a guessing penalty; the SAT currently does.

While both tests are timed, for many students, the ACT is time pressured while the SAT is not. Colin Gruenwald, Director of SAT and ACT programming at Kaplan Test Prep explains, “The SAT has 4 sections that are 35-60 minutes each, while the ACT has 10 sections that are 10-25 minutes each. The SAT has short sprints but changes from topic to topic.”

Is either test preferred at elite colleges or are the viewed equally?

Most colleges and universities consider the SAT and ACT equal.

“One of the biggest mistakes parents and teens can make is choosing to take the SAT because they believe that the SAT is the test that colleges prefer while ignoring the ACT,” says Rick Michalak, President of Breakaway Prep.

In recent years the ACT has gained in popularity, in part because in many states, it is also a high school exit test. In 2012, for the first time ever, more students took the ACT than the SAT.

How can teens figure out which test is right for them?

The easiest way to decide which test is right for your teen in to have them take a few practice tests of each. Students can download a free sample SAT at collegeboard.org and a free ACT at act.org.

Since the tests are structured and graded differently, most students will prefer one test to the other. Michalak says, “Generally speaking, good to very good academic students do well on the ACT. That is largely because those students not only have had the material that ACT tests but also because they are comfortable with how ACT tests.”

For students who are either strong academically or weaker academically, the SAT may be a better fit. Michalak explains, “Strong students who have done a lot of reading tend to do well on the Critical Reading section of the SAT as the reading passages can be quite difficult and the vocabulary tested troublesome for the average student. The math tends to be less advanced than the ACT math but it is trickier and requires more thought and understanding of what the test writers are up to.”

Gruenwald advises students, “Don’t be swayed buy what you have heard from friends or siblings about the tests. Students need to determine for themselves which test they can be more successful at. It is not just about the score but also about what the universities they are applying to want to see.” While both tests are nationally recognized, some schools do prefer one test to the other so it is important to check the individual colleges websites that a student plans to apply to.

[Browse our Test Prep resources to find help near you!]

Should students consider taking both tests?

An August 2013 New York Times article highlighted a growing trend of top high school students taking both the ACT and SAT. The logic was that with entrance to elite colleges getting more competitive, high scores on both tests would give an applicant an edge. The article stated that at Harvard, the University of Virginia and the University of California, Los Angeles, about a quarter of the applicants from the prior year’s freshman class had submitted ACT as well as SAT scores.

But Gruenwald discourages his students from taking this approach. He argues, “Since the tests are very different, preparing for both is time consuming for students. While there is no harm in submitting scores from both tests if they are equally good, I question whether studying and taking both tests is the best use of a busy student’s time. We tell students to focus on the one test they will be most successful at and then do other things such as studying for AP tests or academic classes or volunteer work to build a complete resume.”

The biggest part of standardized test prep is studying hard in academic classes at school. Michalak says, “Students need to have the basic material down and the easiest way to do that is to learn the math, reading, English, and science in school.”

By junior year, students do benefit from preparing for the test they plan to take. This preparation includes learning new material, reinforcing concepts learned at school, and learning how to take the test, especially the SAT. “If students understand how to take the SAT, they can gain an advantage by not answering certain questions which normally bring down students scores due to the guessing penalty that the SAT imposes,” explains Michalak.

Test prep can be done many ways. Some students can do fine just studying on their own with a prep book, while others benefit from online prep, a group class or private tutoring. All students will benefit from taking practice tests under timed conditions either at home or at a tutoring center that offers practice testing.