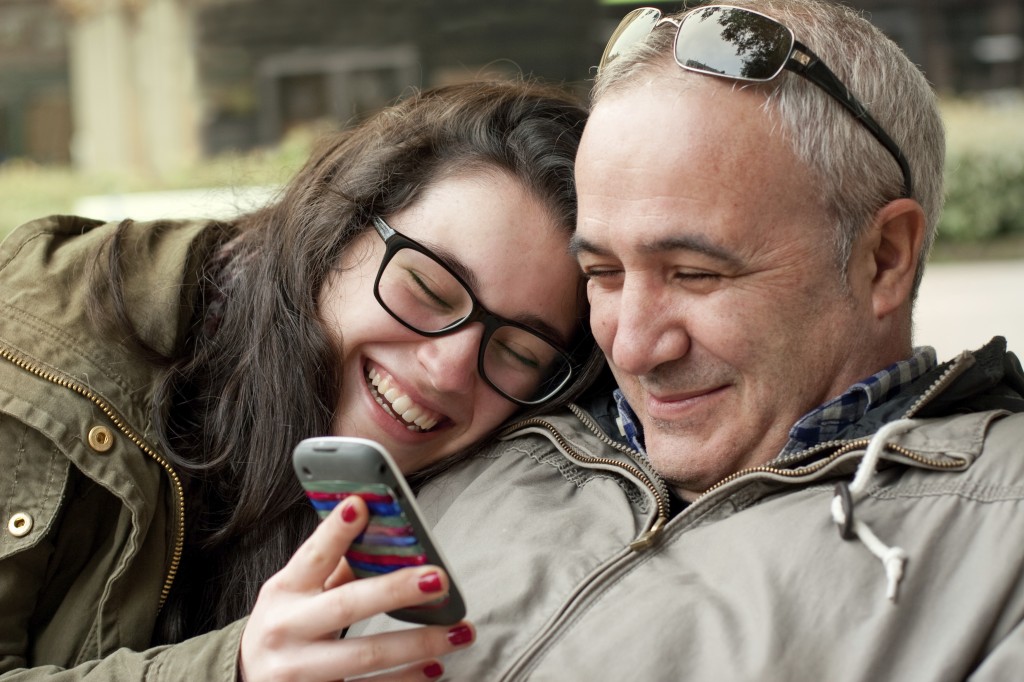 The teenage years can be tumultuous and overwhelming for girls, and difficult for their parents as well. A single father of a teenage daughter may feel overwhelmed and under-skilled for the task of parenting alone. It’s fairly common to see a woman raising a child or multiple children on her own, but single fatherhood is still considered an odd situation, especially a single father raising a daughter. The most recent data from the US Census shows that only about 14% of children living in a single-parent household were living with their father.

Many of the issues a single dad will face are not related to gender. For example, many may have no financial support from their child’s mother; less than a third of single fathers are ever awarded child support. This may mean that a single father will have to spend more time working to provide adequate support, and as a result, many may be forced to spend more time than they would like away from their kids. Other issues, though, have entirely to do with gender: mothers have the advantage of having been a teen girl once, which allows for insights and perspectives that a single father simply cannot provide. However, there are certain things that fathers can do to prepare themselves.

Educate yourselves about how girls develop.

The goal is to get an understanding of the different stages of a girl’s adolescence, including what will come in each stage. A girl will change psychologically and socially as well as physically during puberty; it is important that her father knows what to expect. Raising a daughter alone is relatively easy in the preteen years, but often gets progressively more difficult the older she gets.

Apply discipline and avoid being hesitant to do so.

Providing rules and structure for the daughter regarding what is expected of her will make a father’s job easier. They should enforce the consequences of rule-breaking and set firm boundaries.

Girls have different nutritional needs from boys and men, especially during their teens. A father will have to take steps to ensure that their daughters get the minerals they need, such as calcium and iron.

Seek advice from other single fathers of teen daughters.

Female relatives are helpful, but advice from men who have been in the same situation and dealt with the same problems is also important. Forums and messageboards on which single fathers talk to each other can be a valuable source of support. There are also social networks for single parents and single fathers in particular.

Communicate with your daughters.

Communication is an essential part of building a healthy bond and making a teenager can feel relaxed and safe. Single fathers should make sure that their teen daughters feel comfortable talking with them.

The temptation to be overprotective is understandable, but it should be avoided. Instead, single fathers should help their daughters develop their own critical thinking and coping skills.

The Importance of Having a Mentor

It is understandable for a single father to be apprehensive when facing his daughter’s teenage years. No matter how close the father-daughter relationship may be, there are always some things that neither party will feel comfortable discussing with the other. That’s why it’s a good idea to help your daughter find a strong female mentor to balance you out and help your daughter with any other questions or issues she might have. In most cases, that mentor is someone like an aunt, sister or grandmother, but you can also look around your community (schools and religious institutions are a good start for many). The most important factor in this is that your daughter feels comfortable talking to this person.

Single parenting is a tremendously difficult task, regardless of the gender of the child or of the parent. There is nothing simple when it comes to taking responsibility for a child with no one else to help. Being a single father of a girl presents an additional level of difficulty for fathers. Compound that with the hormones of adolescence, and a single father is in for one of the biggest challenges he will ever have to face. However, with the right planning, communication, and attitude, you’ll get through it.