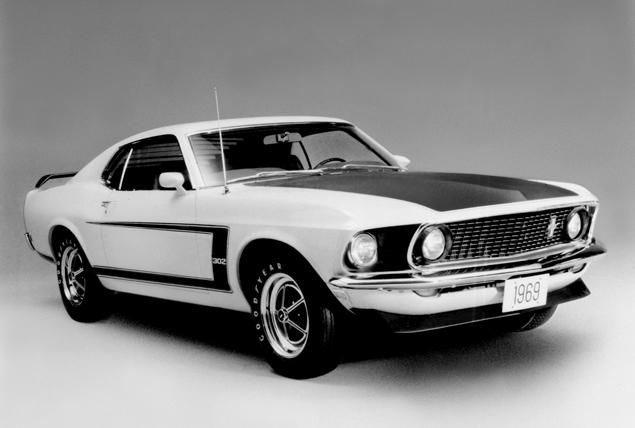 With the many special effects that filmmakers are now able to use in their movies, it sometimes feels as though we have seen it all when it comes to amazing stunts. However, there are some things that you really can’t fake. And when it comes to driving stunts, more often than not, it is something that cannot be faked. As a result, stunt men and women are required to do some amazing and incredible stunts in cars. Here is a collection of some of the coolest driving stunts around. Usually these are the kind of things that would be labeled “Don’t try at home,” but that doesn’t mean that we can’t learn a few things. In fact, these videos can provide just about the best online defensive driving course you’ll ever see!

We’ll start things off with this viral video starring NASCAR driver Jeff Gordon. Although there have been claims that this was actually performed by a stunt man or an actor playing the salesman, it doesn’t make it any less hilarious to watch the video play out. Stunt lesson number one: Always keep your calm on the road.

Keep Your Eyes on the Road

One of the most famous car, driving-themed movie franchises of all time, The Fast and the Furious, had to be featured somewhere in this article. Our lesson however, comes from the second movie in the series, and a scene in which the lead character, played by the late Paul Walker, performs a little trick called the stare and drive. This one could actually kill you, so lesson number two: Always keep your eyes on the road at all times.

Is there a more famous movie car stunt than this one? From the James Bond movie, The Man With the Golden Gun, this was a real stunt, performed by a stunt man. While you are unlikely to ever come across this sort of situation in your car, if you ever do, you should take note from 007 himself, and wear a seatbelt.

Learn How to Park

Parking might just be the least glamorous thing that you can do in a car, so is not often given much screen time in movies. However, when you can park like this, you could probably secure a job in just about any action movie. A wheelie is a bonus trick—just be sure not to land on top of anyone else!

Not every car stunt is a classic, and they certainly don’t all work out as planned. Take this one from Top Gear for example. Trying to jump this many cars is a feat-worthy of Evel Knievel on the best day, but trying to do it in reverse is even trickier. Lesson number five: Practice reversing.

Watch for Bumps in the Road

James Bond once more, and this time a Casino Royale stunt that resulted in a world record seven rolls of the car. The experts are on hand to give you tips for reacting in a situation like this, but if you really want to avoid such an incident, the best thing to do is drive defensively and watch out for bumps in the road!

Want a bonus? OK then, here is a video of someone doing a loop the loop in a regular car. You probably won’t learn anything from it.