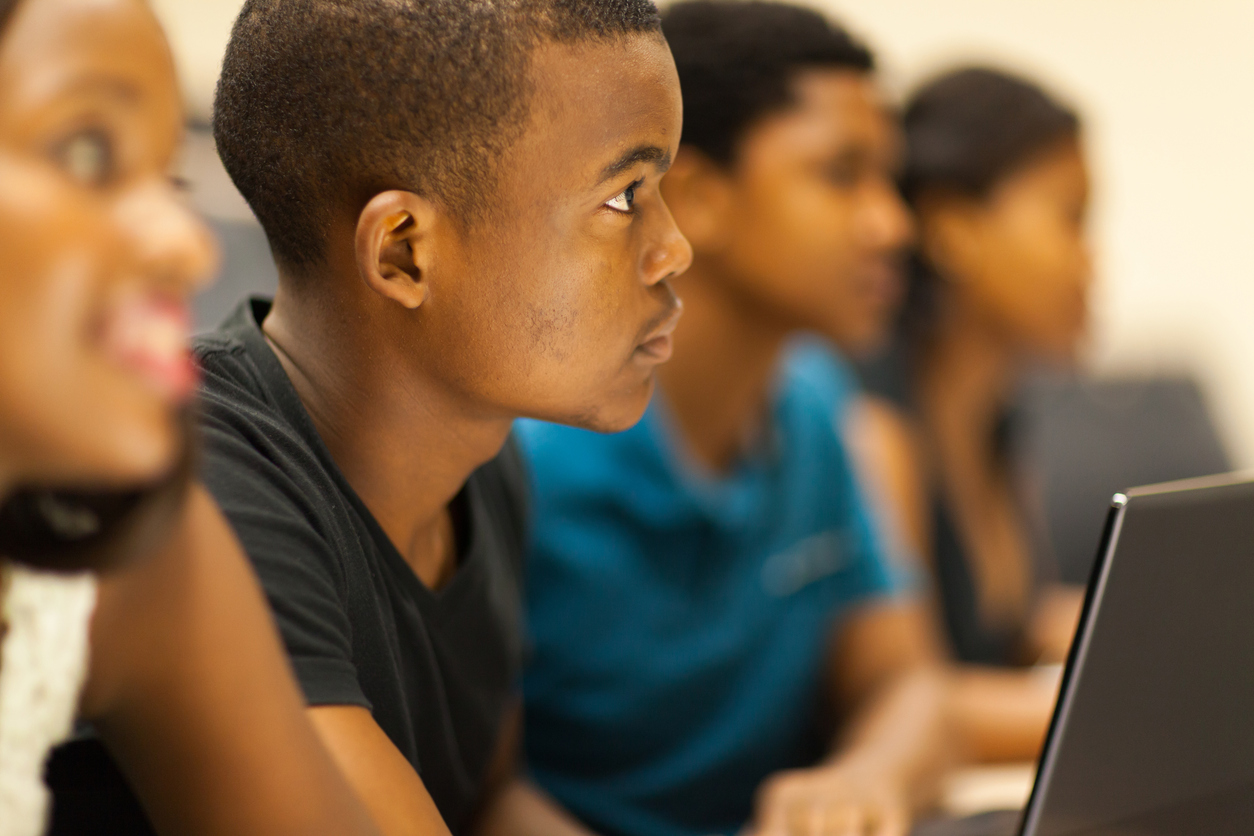 In high school, one of my classmates advised me to not apply to a Historically Black College and University (HBCU). “It’s not the real world,” he warned. “You’ll be better off at a school like Stanford.”

While he chose to attend Stanford, I studied at Pomona College in Claremont, California, and Spelman College, an HBCU in Atlanta, Georgia. (I attended Spelman as a domestic exchange student in the fall of my junior year.)

My classmate was partially right, though: HBCUs aren’t representative of “the real world.” Established in the mid- 1800s, they were designed to be better than that world: completely supportive of the educational needs of African Americans.

Here are five reasons to consider attending a Historically Black College and University.

Students attending any university become familiar with the university’s history and achievements, but this is especially true for students at HBCUs, whose campuses shaped American history in unique ways. Take Ohio’s Wilberforce University for example. It was founded in 1856, prior to the Civil War, and was the first higher-learning institution in America to be owned and operated by African Americans. Students at Wilberforce take remarkable pride in their trailblazing university.

Additionally, many HBCUs played a critical role in the Civil Rights Movement. In 1959, two Florida A&M University students led a bus boycott in Tallahassee, which led to the integration of the city’s bus system. The following year, students at Shaw University formed the SNCC, Student Non-Violent Coordinating Committee, an organization that worked with Martin Luther King Jr. to carry out the Freedom Rides.

Students at these schools inherit rich legacies from their universities.

The reason why I chose to spend a semester at an HBCU instead of abroad in Africa, Europe or South America is because it felt like a once in a lifetime opportunity. At what other point in my life would I be able to be surrounded by the culture and rich diversity of the African diaspora: blacks from St. Louis, Saint Lucia, San Francisco, Jamaica, Kenya, Eritria – all from varying socio-economic backgrounds?

Attending an HBCU is kinda like being in Black History Month every month, or living in Wakanda every day. It’s pretty awesome.

According to a National Science Foundation report, HBCUs accounted for eight out of the top 10 universities that produced black undergrads who went on to earn engineering and science doctorates. Spelman College, for example, is the “single largest collegiate producer of African American women holding science, engineering and mathematics doctoral degrees,” according to The Best Schools.org. With an annual enrollment of only 3,000 students, Xavier University, educates more black doctors than any other school in the nation. If you are considering a career in science, technology, engineering or math, you should strongly consider attending an HBCU.

HBCUs emerged because many U.S. colleges and universities refused to admit black students. The colleges were created to provide African Americans with the skills and education to achieve success and financial security in an environment sans discrimination, an environment designed to uplift. Resultantly, each school’s commitment to black students remains unparalleled. I witnessed this first-hand: My HBCU professors didn’t feel like professors. They felt like family – aunties and uncles who were rooting for my success.

Most colleges can list noteworthy alumni, but HBCUs report an extraordinary number of history-making alumni. How many students can say that they studied religion with Martin Luther King Jr.? Or literature with acclaimed author Alice Walker? Dr. King attended Morehouse College, as did Spike Lee and Samuel L. Jackson.

Attending an HBCU is like joining a fraternity or sorority where you’re a lifelong member; members always help each other out.

Another lesser known fact about many HBCUs is that recruiters from the leading U.S. companies visit the schools to tap into the concentration of top talent.

Whether you’re contemplating a STEM career, want to feel connected to black history and culture, or simply want to attend a college that offers a supportive environment, you should consider attending an HBCU. You won’t be disappointed.