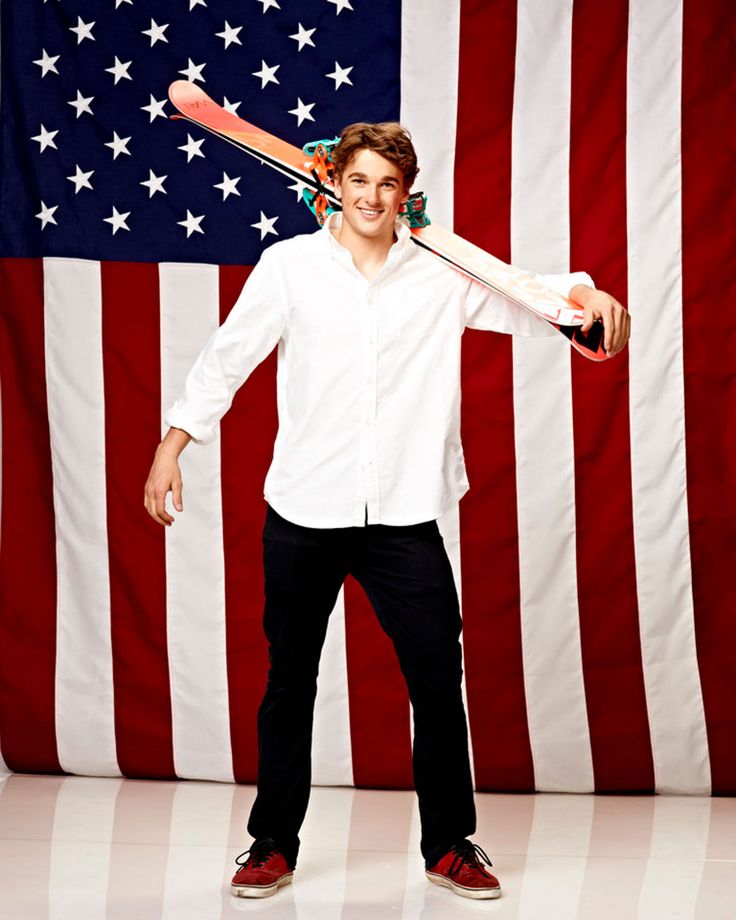 With the 2014 Winter Olympics just around the corner, every participating country around the world is watching for the best athletes and predicted medal winners. It just so happens that this year, many of these top athletes are teenagers, born in 1994 or later. The Bleacher Report put together a detailed list of the most talented teens of the 2014 Winter Olympics. Teens and adults and sports fans alike: get ready to be inspired.

Polina was recently put on the map at the U.S. Figure Skating Championships, where she came in second (to fellow teen Gracie Gold). Everyone will be watching to see if she can make a come back in the 2014 Winter Olympics.

Although Jason did not place in the U.S. Championships, his choreography and technique are very strong, setting him apart from the rest of the competitors.

Gracie recently beat her competitor, Polia Edmunds, for a win at the U.S. Championships. Many compare Gracie to Tara Limpinski, who won a gold medal when she was only 15.

Taku won the silver medal in halfpipe in the 2013 FIS World Championships. Although he’s only 18, he apparently began skiing at the age of three, making him an 15-year-old veteran. Is that an oxymoron?

Although he was directly affected by an earthquake and tsunami in 2011, Yuzuru finished in third in the 2012 World Championships.

Tiril took first place in the 2013 X Games, making her the youngest female to ever take home a gold medal at this event. She was only 17.

Dara’s reputation has grown since 2013, when she came in third place at the X Games, and second place in the International Ski Federation’s world championship. This teen must be hoping for a gold at the 2014 Winter Olympics.

Justine is the youngest winner of an International Ski Federation World Cup moguls event, taking the prize when she was only 16. Her older sisters, Chloe and Maxime, are also Olympic skiers.

In 2013, Arielle had top finishes in many worldwide competitions, including a bronze medal at the X Games. Her 20-year-old sibling, Taylor, will also be an Olympic competitor.

Although Torin broke a few ribs several weeks ago in a training run crash, he will still be a strong teenage competitor.

After reconstructive surgery on her ACL, MCL and meniscus in August, Sarah has trained her way back to good health. Not to mention, she is a 2013 World Champion and a winner of 13 World Cup circuit events.

This young teen was ranked No. 1 in the World Cup circuit, and won three World Cup events, all before the start of the 2014 Winter Olympics.

Nick managed to train for the Olympics while maintaining a 3.7 high school GPA. He also ranked first among slopestyle competitors in 2013. Now that is the definition of multitasking.

All ages and birth years aside, Sara is one of the most talked-about competitors of the 2014 Winter Olympics. Leading up to the Olympics, she has won all but one of the events on the World Cup circuit.

Learning how to ski at age three was definitely a good choice for Mikaela. In three years on the World Cup circuit, she has seven slalom victories. Without a doubt, Mikaela will make up for Lindsay Vonn’s absence.

Remember these great athletes who made Olympic history as teens?