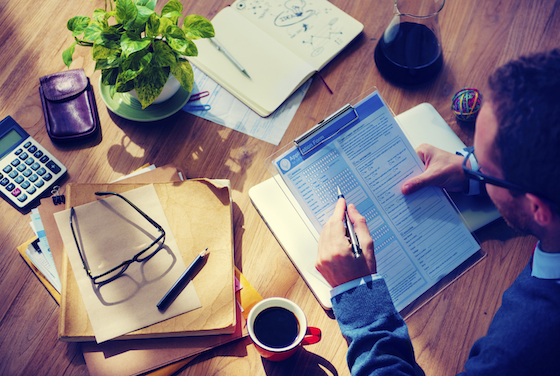 College. It’s not a done deal until it’s a done deal. It’s a tough road and one that can be finalized with offers of admission or rejection letters. It’s not a task to be taken lightly and it will require all your hard work and stamina at the beginning of your senior year. If done right and taken seriously, your hopes will be realized.

But, committing the following fatal errors, could dash any offers of admission:

1. Spout Off on Social Media

In an article in the NY Times, a student attended an information session with a college and began tweeting negatively using their hashtag. What happened? The college ultimately didn’t offer her admission; not based on the Twitter posts but based on the fact her application wasn’t up to their specifications. But if it had been, she would not have been offered admission. In a recent telephone survey by Kaplan Test Prep, of 381 college admissions officers who answered a telephone questionnaire this year, 31 percent said they had visited an applicant’s Facebook or other personal social media page to learn more about them — a five-percentage-point increase from last year. More crucially for those trying to get into college, 30% of the admissions officers said they had discovered information online that had negatively affected an applicant’s prospects.

2. Lie on Your Application

This should be a no-brainer, but students in this competitive admission environment are tempted to say just about anything to pump up their resume for the application. If a college finds out you have lied on your application, they will wonder if you will be dishonest academically.

Less than 20% of students prepare for the SAT and/or ACT. You can move ahead of the crowd with just a little preparation. Standardized test scores weigh heavy in your application and stellar ones mean admission and scholarships.

4. Be Frivolous about Your Grades

The GPA is a definitive part of the application. Not focusing on grades during high school and hoping to bring them up before your senior year can be costly. It starts your freshman year and builds up as the years go by. Once you enter your senior year, your GPA is set in stone and very little can be done to improve it.

The application essay tells colleges who you are and why they should consider you for admission. If you don’t take the time to tell them about yourself, they won’t have a reason to add you to their student body. It’s the one part of the application that you can make personal.

Show up in torn jeans and a dirty t-shirt and you might as well kiss that college goodbye. This is like a job interview. The impression you make will be implanted in their minds when they receive your application. Make it your best, not your worst.

7. Sit on Your Couch and Do Nothing

Offers of admission aren’t going to land in your lap. If you think once you become a senior you can just apply somewhere and get accepted, you’re wrong. There are thousands of other students who take the process seriously.

It’s not uncommon for colleges to reject offers of admission after they receive your final transcript. Senioritis can’t hit a college applicant. Even after the application is complete and the acceptance letter has arrived, you need to remain focused academically.

9. Use a Tasteless Email Address

It makes a bad impression by emailing an admissions officer with tasteless email addresses. You know what they are. Use firstnamelastname@gmail.com. It’s easy for them to remember and it gives the impression that you are serious about the process.

Late means late. There are no second chances. Miss a deadline and miss an opportunity. If you can’t follow instructions and meet the deadlines, how can you be expected to hand in your assignments on time in college?

Bottom line: don’t make these mistakes. It could mean living at home after graduation, working at a minimum wage job while your friends head off to college. That should produce fear in the heart of any teenager!