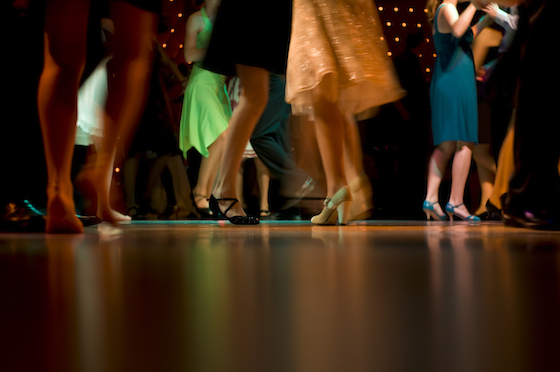 There is nothing more eagerly anticipated than a prom, with the festivities that follow the actual dance just as important as the event itself. It’s a time for your kids to let loose and enjoy themselves, but it is also something that many parents worry about. Here are 10 fantastic activities for teens after prom that are great fun but safe at the same time.

Dancing brings on a hearty appetite and there’s nothing more hilarious than heading to the local diner dressed in fancy clothes. Eating fries with their fingers in their finery is something your teens won’t forget in a hurry!

If you are concerned about what might go on after prom, take the worry out of the equation and allow your teen to have a supervised house party, roping in several parents to help with arrangements. You provide the refreshments and let them get on with the fun, leaving you to stay out of sight, but still close by.

Going to the movies in the middle of the night is exciting regardless of your age; throw in fancy clothes and a ton of popcorn, and your kids will have a ball. Even better if there is a drive-in theatre nearby!

Teen friendly, of course. Many venues hold special events for after prom festivities, allowing your teens to continue the party in a safe and supervised environment.

5. Bonfire on the Beach

How cool to snuggle up around a fire on the beach with your closest friends and talk until the small hours? Just make sure there is someone there who is responsible and knows what they’re doing!

Get your teens to organize their very own casino night with black jack and roulette. Suggest that everyone brings a nominal amount of money, and that it is the same for each person, so that things are kept equal and light-hearted.

With a sporting activity, that is! Get your teens to swap their gowns and tuxedos for ice-skates, bowling shoes or mini-golf clubs and let them blow off steam! For something a little more extreme, they could try bungee jumping or even hire out inflatable bouncy castles for teens!

8. Cruise the Night Away

Your teens can make prom night all the more special by hiring a boat and cruising until the early hours. You’ll find many that are organized just for teens, meaning that they are supervised and alcohol-free.

Rather than lay on after-party food, get the kids to make it themselves. It’s great fun to gather in the kitchen together preparing pizza, tacos or whatever else they fancy.

Your teens can make the party last all night by camping out, having a sleep over, or spending the night at a hotel. Just make sure there is a responsible adult tucked surreptitiously in the background!

Uh oh. Prom's over! Need plans for the summer?