This article is part of TeenLife's brand new 2022 Guide to College Admissions. Featuring more than a dozen articles from college pros and admissions experts, this new TeenLife guide is the perfect resource for tackling college admissions head on. Download it for free today!

Applying to multiple colleges not only increases your chances of getting into a school of your choice, but it also opens up your options when taking cost, financial aid and a whole other host of factors into consideration. However, writing a new essay, filling out your accomplishments and awards, and submitting all of your personal information over and over again can be tiring and tedious.

The Common App and the Coalition App both collect your applications into one place and allow you to send your information to a number of schools at once - streamlining the process. However, the applications are not exactly the same, so one may be better for you or your students' needs. Read on to lean more about whether the Coalition App vs the Common App is best for your situation! 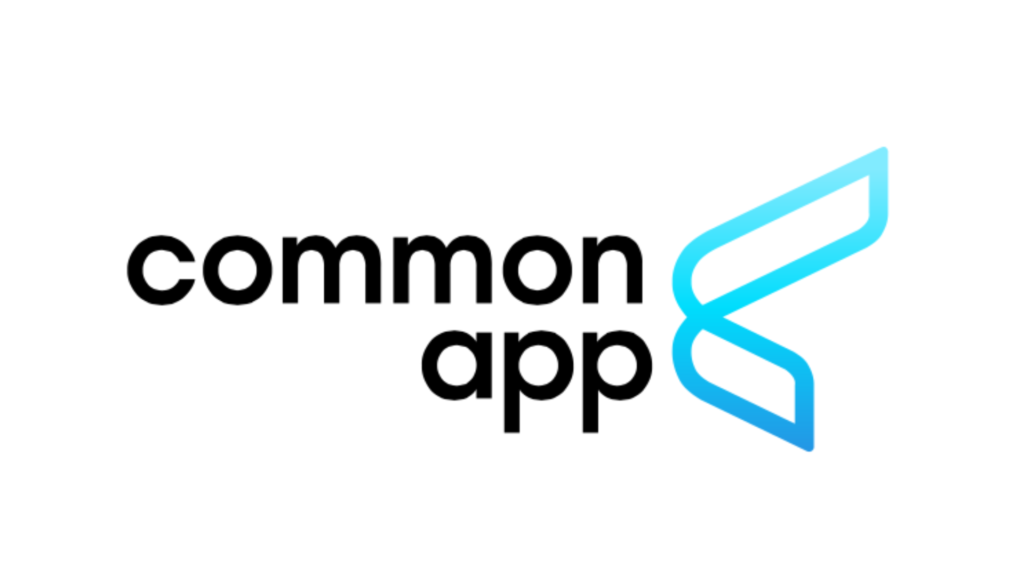 The Common App was founded in 1975 and serves nearly 1,000 colleges worldwide. It is older and larger than the Coalition App, and is many schools' centralized application service of choice.

In addition to servicing schools in the US and abroad, The Common App allows students to apply to up to 20 colleges at a time. Students will fill out all of their personal information and write one short essay, which will be submitted to each of the colleges they choose.

Most colleges will require further supplemental information like test scores, additional essays, and recommendations, but the general information will not have to be repeated for each school. While there is no cost to use the Common Application site, many schools charge an individual application fee.

There are a few other benefits to the Common App. Resources like college search allow for students to use the application portal not just for admissions but for research and brainstorming as well. Additionally, since the Common Application is large and well-established, teachers, counselors and parents probably already have some familiarity with the service and its interface.

Other advantages of the Common App include a robust support staff, a wide range of essay prompts, and the ability to start your application early. 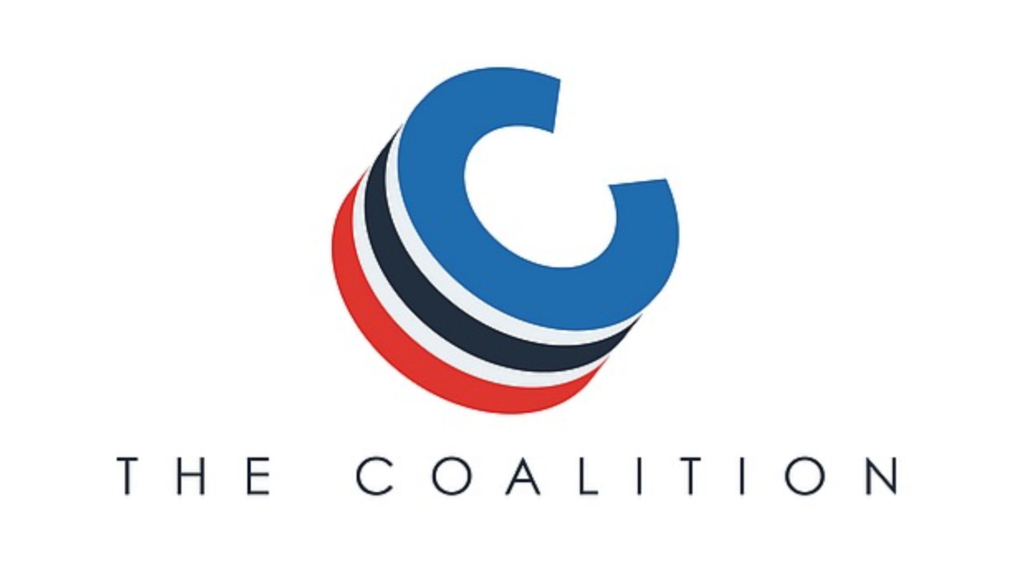 The Coalition Application is a newer tool for students that was launched in 2016 by the Coalition for Access, Affordability, and Success. It shares many similarities with the Common App, like the ability to submit one essay to a number of colleges, though there are a few key differences.

Other differences? The Coalition App offers a “locker” feature that lets students keep track of their personal and creative material as early as ninth grade. It also allows students to “invite” teachers, parents and counselors to their application space, making it more of a resource hub for application materials than an application portal only.

Lastly, the member schools that accept the Coalition App have committed to the Coalition’s overall mission to support lower-income, under-resourced, and/or first-generation students. Applying to a coalition school with a Coalition app guarantees nothing, but if you’re applying to a school that accepts it, you can be fairly certain that they are committed to providing students with robust financial aid.

However, since the Coalition App is still new and unfamiliar to many students and administrators, its interface may be more difficult to navigate and understand for some. Additionally, if the top schools on your list don’t accept the Coalition App, its many supplemental resources are ultimately unhelpful. 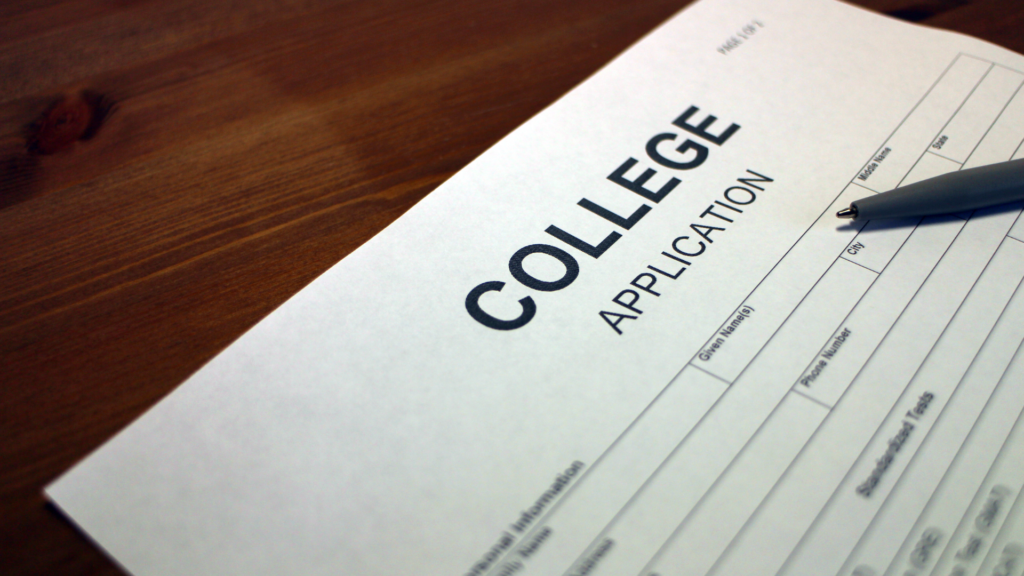 While the Coalition and Common App do have their differences – essay prompts, number of extracurricular activities allowed, user interfaces and support staff – they are undeniably very similar. In the end, the choice of which to use should ultimately come only down to which colleges you’re planning to apply to.

Perhaps that seems like too straightforward or easy of an answer. However, the truth is that colleges and universities do not prefer one application method over another. Schools offer different application methods to allow accessibility and flexibility to students, and the method by which you submit your application has no bearing on its consideration or its strength.

So how do you decide which application to use? First, make a list of all the schools you’re interested in. Then mark whether they take the Common App, the Coalition App, neither or both.

If the schools you’re interested in accept both, then pick the one that you feel most comfortable using. Under-represented students may choose the Coalition App in this case, if for no other reason than that it offers resources to underserved groups, but again, the decision is ultimately up to you.

If some of your schools only accept the Common App but others only take the Coalition App, you’ll unfortunately need to use both. Some schools may take neither, very possible as there are a number of public school systems that do not accept outside applications. In this case, you’ll need to apply to those schools directly.

There’s enough to worry about during the college application process, but which application aggregator to use should not be one of those things. Though there are benefits and differences between the Common App and Coalition App yes, but, ultimately, the only thing that should influence your decision to use one app over the other is the schools that you’re interested in attending. Create a free account on both sites, explore the schools they serve and the resources they offer, and start applying today!

Sign up for Free Tips and Guides direct to Your Inbox

Johnathan Kindall is the Content Editor at TeenLife Media. He attended Boston University’s College of Communications, graduating with a Bachelors of Science in Journalism. Johnathan is dedicated to launching teens into life by providing a number of resources that help teens navigate the world of college, enrichment learning and more.

Healthcare Startups: 10 Companies on the Forefront of Modern Medicine

How to Plan and Ahead and Pay Less for College

Your 2022 Guide to Test Prep and Planning

Self Discovery in High School: Start Your Future!

How Do Student Loans Work? What You Need to Know in 2022