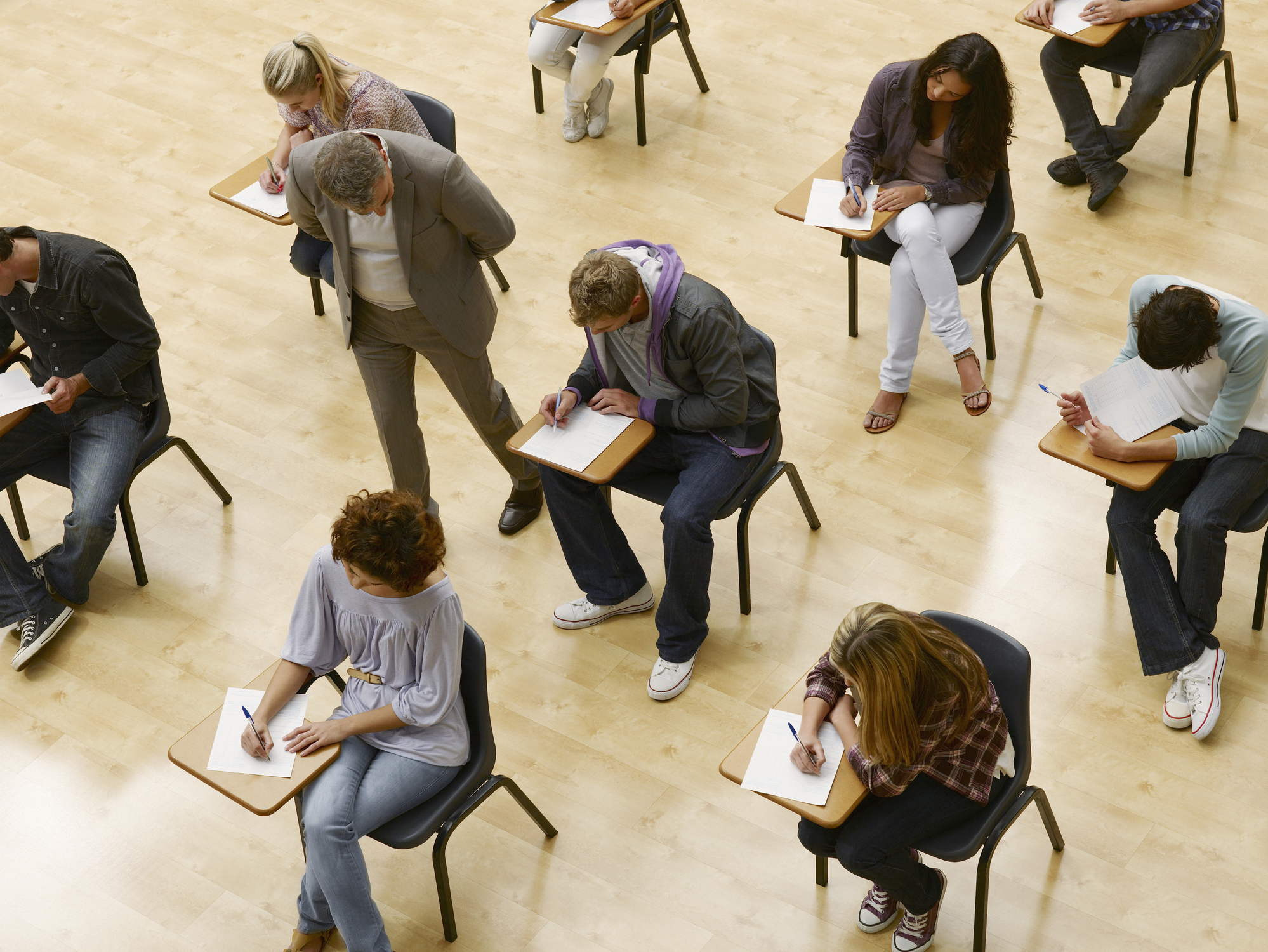 In mid-May, the Wall Street Journal broke the story that the College Board “plans to assign an adversity score to every student who takes the SAT.” The new score has been widely discussed in the college admissions community, and could change the admissions process significantly over time, but the immediate question for many parents and students is this: How does it affect my teen and their application to college?

The term “adversity score” is a misnomer for what the College Board calls an Environmental College Dashboard. Over the past year, they have piloted the tool with about 50 universities, many of which say it has been helpful to their goal of increasing socioeconomic diversity. The ECD puts the SAT scores of a student in the context of the child’s school and their neighborhood, by considering two sets of factors.

These factors are sociological rather than psychological factors. For example, the ECD doesn’t account for the fact that a student might live in a family where a parent suffers from illness, or have a parent deployed to a war-zone. And it doesn’t account for all sociological factors. For example, if you live outside of the U.S., or in a very rural area, or are part of a military family stationed on a base, the ECD might not accurately assess your situation. Nor will it address students who take the ACT.

Increasing diversity, measured in different ways, has been a long-time goal at many universities. Mark Salisbury, founder and CEO of TuitionFit, who has studied the same issues addressed by the ECD, says the ECD is not a fundamentally new tool, but a way to “quantify what admissions officials were already trying to do.” Admissions officials often don’t know every school from which they draw applications, so allowing them to quickly check on the school and the area can help to put an application in context.

In the long term, we will have to wait to see how universities use this information, but in the short-term, it will likely give a leg up to a few students who might not have been considered previously. That might mean it slightly disadvantages a few students from relatively affluent families who are borderline cases for admissions.

For parents in the application process, this has a couple of important implications:

Ultimately, it’s important to remember that, as Salisbury says, the “college admissions process isn’t fair, and isn’t meant to be.” Accepting that allows you to control your destiny to a much greater extent by creating a college list wisely and making sure you tell your story effectively in each application.